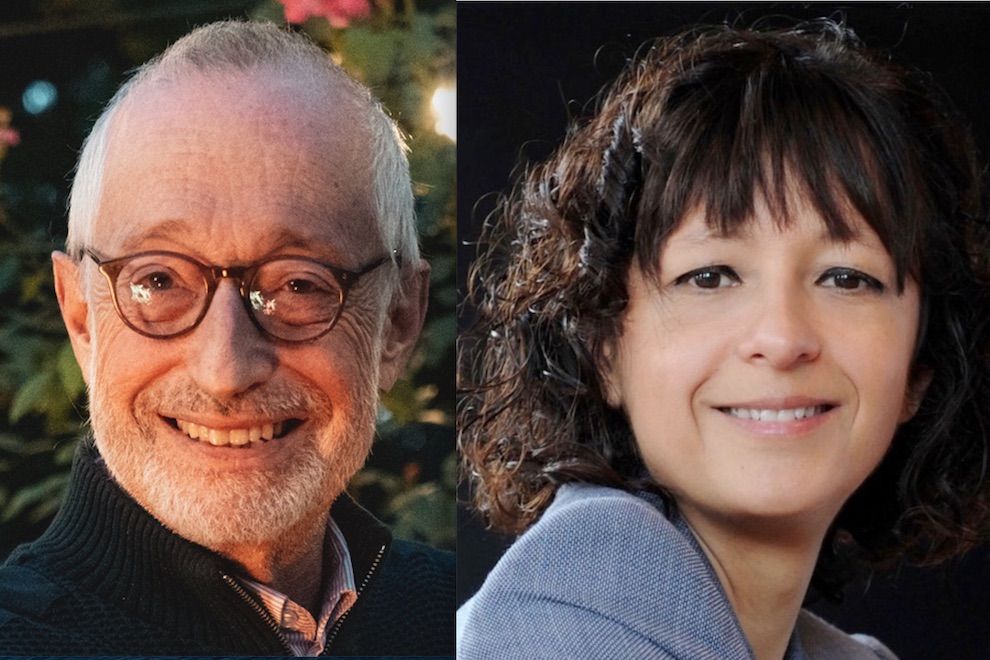 Throughout the week beginning Monday 5th October, the 2020 Nobel Prize winners were announced. This annual event attracts international attention and media coverage, as the world’s brightest minds are recognized. Despite the recent turbulence, 2020 has proven no exception.

At Aurum Speakers Bureau, we are delighted to work closely with no fewer than five 2020 Nobel Prize winners. In celebration of their achievements, we’ve compiled a full list of winners, and profiled the five new Nobel Laureates we engage for our client’s events. Throughout this article, you’ll also find links to resources on our website and elsewhere, which provide further details of each winner’s achievements.

There are six Nobel Prize categories. These include five original categories, dating back to 1901, and the newer Sveriges Riksbank Prize in Economic Sciences in memory of Alfred Nobel, first awarded in 1969.

Below is the 2020 Nobel Prize winners full list. Each entry is followed by a link to the official press release.

On the face of it, auctions seem simple enough: An item is offered for sale, and the highest bidder wins. Not the most promising territory for Nobel Prize-winning research.

Yet Paul Milgrom and Robert Wilson would beg to differ. The Stanford University Professors are world-leading experts in auction theory – a branch of economics concerned with the inner workings of auctions.

Paul Milgrom has been a key player in the creation of innovative auction formats. Together with Wilson, Milgrom designed the protocol for FCC auctions of cellular frequencies. Their model of auction was pressed into use in 1993, and has since served as a basis for electromagnetic-spectrum auctions internationally.

As well as his more practical work, Milgrom has also furthered the academic study of auction theory. Another key pursuit is game theory. In both fields, Milgrom’s knowledge of psychology allowed insights into the human element behind seemingly technical processes.

Wilson’s own achievements include advancing the design of auctions. While his innovations have been widely applied, much of his work has focused on the energy sector. Wilson has also applied his knowledge from the opposite perspective – advising big businesses on optimal bidding strategies.

Paul Milgrom and Robert Wilson are highly respected professional speakers. As recent 2020 Nobel Prize winners, both men are in high demand. That said, both can be booked through Aurum Speakers Bureau for speaking engagements, including virtual conferences and events.

With so much research into black holes grounded in theory, it’s refreshing to learn that Ghez takes a practical approach. Astrophysicists have long suspected that super-massive black holes could form the heart of many large galaxies. What Ghez did was to look to the Milky Way’s center, in a quest to find ‘our’ black hole – Sagittarius A*.

The interstellar search was conducted from the Keck Observatory, high in the Hawaiian mountains. After a herculean effort, Ghez and her team were able to track the orbits of stars around Sagittarius A* – an invisible but vast body with a mass 4-million times that of our sun. Pushing the envelope of technology was the key to Ghez’s success, as noted by Keck Observatory director Hilton Lewis in his article for Scientific American.

Two scientists, working on opposite sides of the Atlantic, have revolutionized the way gene editing is performed. The pioneering work of Jennifer Doudna and Emmanuelle Charpentier has allowed geneticists to make fast and efficient changes to the genome sequence.

Their technology – CRISPR-Cas9 – includes a strand of RNA and the Cas9 enzyme. The RNA binds to the target DNA at a very specific point, guiding the Cas9 enzyme to the correct location. The enzyme then cuts through the DNA at this point. By using the DNA’s inbuilt repair mechanism, geneticists can encourage specific mutations.

Perhaps it’s little surprise that Jennifer Doudna spent the early years of her career immersed in the study of RNA. Doudna was able to harness this knowledge to build on an earlier discovery (by Francisco Mojica) of Cas9’s ability to slice through DNA. Together with Charpentier, Doudna showed that careful selection of the correct RNA allows for a targeted ‘attack’ on a precise area of the DNA.

As well as her expertise in the practical application of genetics, Doudna is a leading thinker in the subject of bio-ethics. Today, she is among the most senior figures calling for wider debate on the use of genetic engineering techniques. Doudna is also a respected writer, having co-authored A Crack in Creation: Gene Editing and the Unthinkable Power to Control Evolution.

Meanwhile, Emmanuelle Charpentier’s early career was largely concerned with microbiology. Like Doudna, she came to be fascinated by the ability of certain bacteria to attack an invading virus at the genetic level.

Following the creation of the CRISPR-Cas9 technique, Charpentier co-founded ERS Genomics and CRISPR Therapeutics. In addition to her place among the Nobel Prize 2020 winners, she has received a dazzling series of awards, among them the Louis-Jeantet Prize for Medicine, and the Breakthrough Prize in Life Sciences.

Jennifer Doudna and Emmanuelle Charpentier have made history in more ways than one, for this is the first occasion on which two women have won a science Nobel. Both are outstanding professional speakers and can be booked through Aurum Speakers Bureau.

While we are immensely proud to collaborate with five Nobel Prize 2020 winners, this is only the tip of the iceberg. If you’re keen for your event to include the world’s most authoritative voices, why not take the time to explore our impressive portfolio of Nobel Prize speakers? 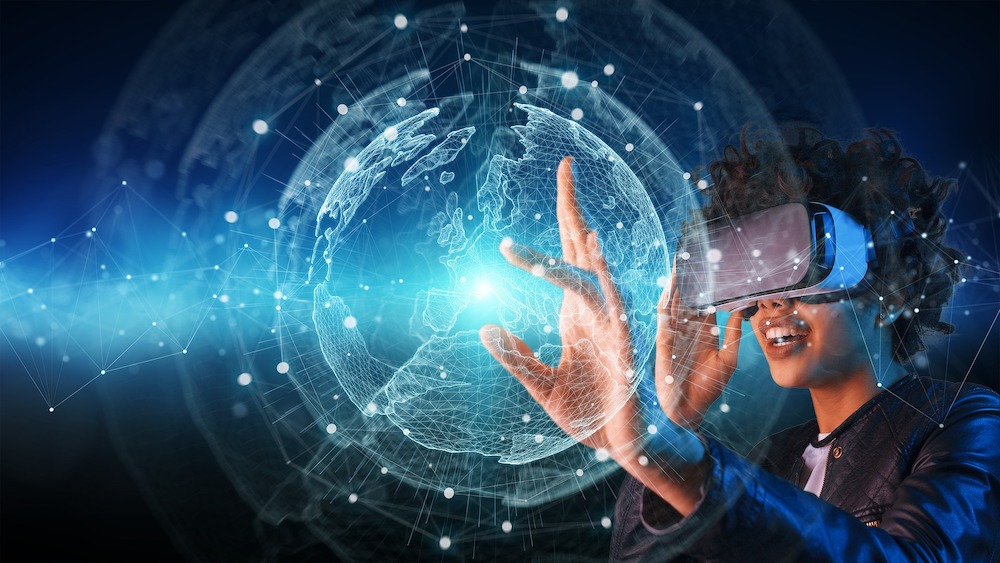 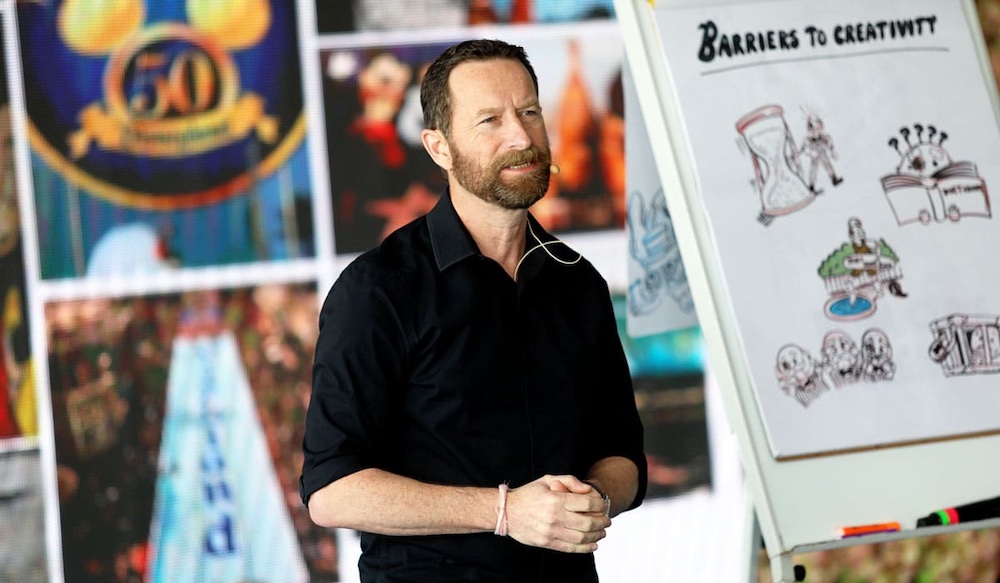