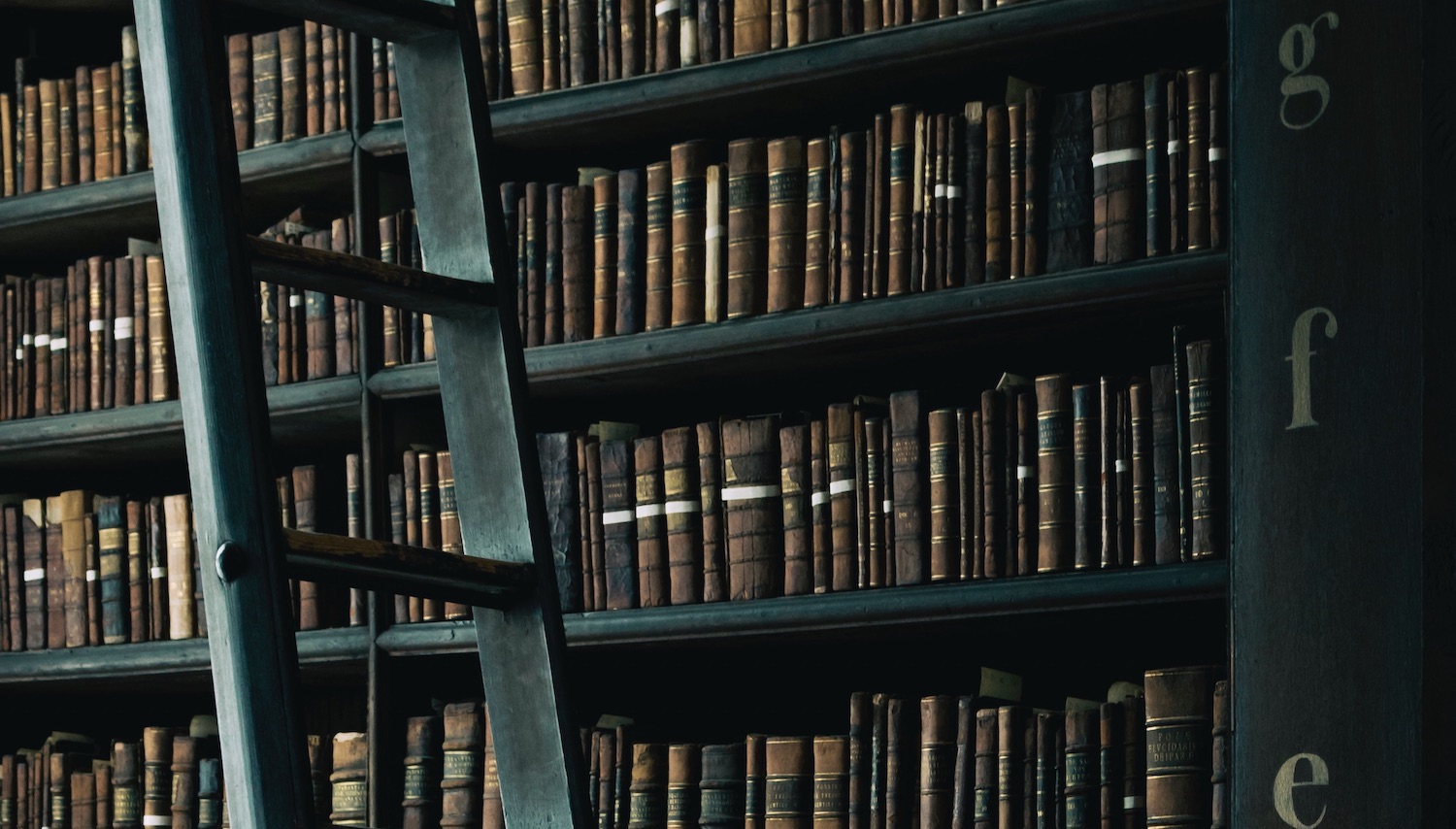 A brief history of the Nobel prize

Born into poverty, Alfred Nobel was the third of eight children, who went on to become one of the preeminent inventors and industrialists of his time. Immanuel Nobel, Alfred’s father, managed to lift the family out of poverty with his hand in developing the first naval mines deployed in warfare.

Alfred studied natural sciences as a young man and met Ascanio Sobrero, the developer of nitroglycerin during this time. Alfred harnessed the explosive power of this compound, eventually leading to his invention of dynamite; an explosive so powerful, it was hoped it would end all war since it evened the playing field for all countries. Aside from his discovery of dynamite, he amassed well over 300 patents and had built many armament factories over his lifetime.

Upon his passing in 1896, Nobel had the executer of his final will establish the five prizes he would become known for. It took five years to coordinate with everyone who needed to be involved in each area to finally begin awarding prizes.

The Nobel prize would be presented for outstanding contributions for humanity in chemistry, literature, physiology or medicine, physics and peace.

Aurum is proud to work with the following selection of esteemed Nobel Laurates who contribute as keynote speakers in conferences all around the world. Click here to see the full list of all Nobel Prize speakers we work with.

Sir Pissarides was awarded the 2010 Nobel Prize in Economics, jointly with Dale Mortensen of Northwestern University and Peter Diamond of MIT, for his work in the economics of markets with frictions.

Current Profession: Sir Christopher Pissarides is the Regius Professor of Economics at the London School of Economics, a Professor of European Studies at the University of Cyprus and Chairman of the Council of National Economy of the Republic of Cyprus, and the Helmut & Anna Pao Sohmen Professor-at-Large of the Hong Kong University of Science and Technology.

In 2001, Joseph Stiglitz was awarded the Nobel Prize in economics for his analyses of markets with asymmetric information. He was also a lead author of the 1995 Report of the Intergovernmental Panel on Climate Change, which shared the 2007 Nobel Peace Prize.

Current Profession: Mr. Stiglitz is now a University Professor at Columbia University in New York, where he is also the founder and Co-President of their Initiative for Policy Dialogue. He is also the Chief Economist of the Roosevelt Institute.

Former President Lech Walesa was one of the main instigators of the August protests in 1980 at the Gdansk Shipyard in Poland. His ‘quiet revolution’ actions led to the establishment of the Solidarity Free Independent Trade Union. Lech Walesa was among the first individuals to be interned when martial law was enacted in 1981 to quell the opposition. Two years later in 1983, Lech Walesa was awarded the Nobel Peace Prize.

Current Profession: Former President Walesa continues his mission as the spokesperson for solidarity. Through his lectures and dialogue with young people, he calls for the building of a modern world founded on universal values. Being a supporter of globalization and seeing the opportunities offered by new technologies and the development of civilization, he encourages the establishment of new structures of a peaceful cooperation of nations in the 21st century.

As a co-founder of the LIGO (Laser Interferometer Gravitational Wave Observatory) Project, Mr. Kip S. Thorne made the breakthrough discovery of gravitational waves arriving at Earth from the distant universe on September 14, 2015. For his contributions to LIGO and to gravitational wave research, Thorne has shared the Nobel Prize in Physics.

Current Profession: In 2009 Kip Thorne stepped down from his Caltech professorship to ramp up a new career at the interface between art and science, including the movie Interstellar (which sprang from a Treatment he co-authored, and for which he was Executive Producer and Science Advisor).

Winning a Nobel Prize is a life changing honor. Each of the recipients above have received formal acknowledgement for their efforts, sacrifices and dedication to their craft. The award brings with it a worldwide recognition that ultimately highlights one’s lifework and for the Nobel Laurates above, an opportunity to share their experiences, personally, with your event attendees!