Andrea Ghez is available for virtual keynotes and webinars. Please complete the form or contact one of our agents to inquire about the fees for virtual engagements. Please note: the fee range listed above is for in-person engagements.

Want to book Andrea Ghez for your event? Please provide the info below and we’ll get in touch within 24h:

Andrea Ghez is available for virtual keynotes and webinars. Please complete the form or contact one of our agents to inquire about the fees for virtual engagements. Please note: the fee range listed above is for in-person engagements.

Keynote speaker Andrea Ghez was awarded the 2020 Nobel Prize in Physics, becoming the fourth woman in history to win the prestigious prize. Andrea, a distinguished professor of Physics & Astronomy and head of UCLA’s Galactic Center Group, is a world-leading expert in observational astrophysics. She earned her B.S. in Physics from MIT in 1987 and her Ph.D. from Caltech in 1992, and has been on the faculty at UCLA since 1994. She has used the Keck telescopes to demonstrate the existence of a supermassive black hole at the center of our galaxy, with a mass 4 million times that of our sun. This is the best evidence yet that these exotic objects really do exist, and provides us with a wonderful opportunity to study the fundamental laws of physics in the extreme environment near a black hole, and learn what role this black hole has played in the formation and evolution of our galaxy.

As a popular science keynote speaker, Andrea Ghez has actively disseminated her work to a wide variety of audiences through more than 100 refereed papers and 200 invited talks, as well features in textbooks, documentaries, and science exhibits. She has received numerous honors and awards including the Crafoord Prize, a MacArthur Fellowship, election to the National Academy of Sciences and the American Academy of Arts & Sciences, the Aaronson Award from the University of Arizona, the Sackler Prize from Tel Aviv University, the American Physical Society’s Maria Goeppert-Mayer Award, the American Astronomical Society’s Newton Lacy Pierce Prize, a Sloan Fellowship, a Packard Fellowship, and several teaching awards. Her most recent service work includes membership on the National Research Council’s Board on Physics & Astronomy, the Thirty-Meter-Telescope’s Science Advisory Committee, the Keck Observatory Science Steering Committee, and the Research Strategies Working Group of the UC Commission on the Future.

The hunt for a supermassive black hole

With new data from the Keck telescopes, Andrea Ghez shows how state-of-the-art adaptive optics are helping astronomers understand our universe's most mysterious objects: black holes. She shares evidence that a supermassive black hole may be lurking at the center of the Milky Way.

The Monster at the Heart of our Galaxy

2020 Nobel Laureate astrophysicist Andrea Ghez describes her search for the supermassive black hole at the center of the Milky Way, and the role of black holes in the formation and evolution of galaxies.

Andrea Ghez on the News

Andrea Ghez: The hunt for a supermassive black hole
The Monster at the Heart of our Galaxy with Andrea Ghez 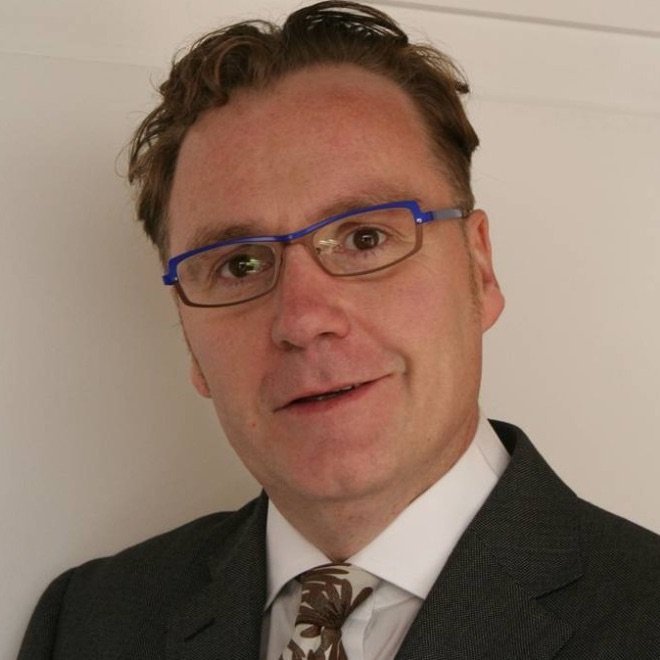 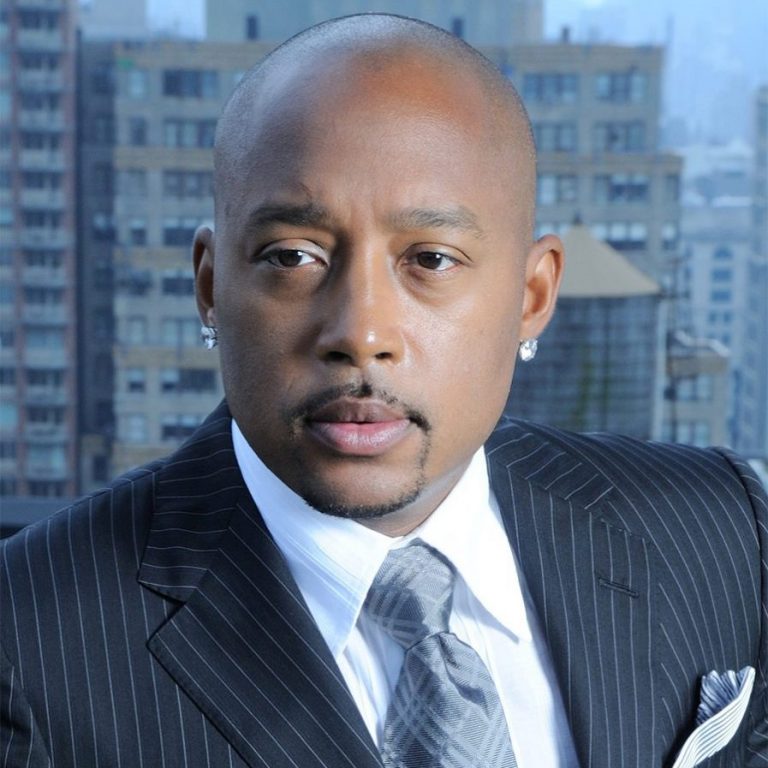 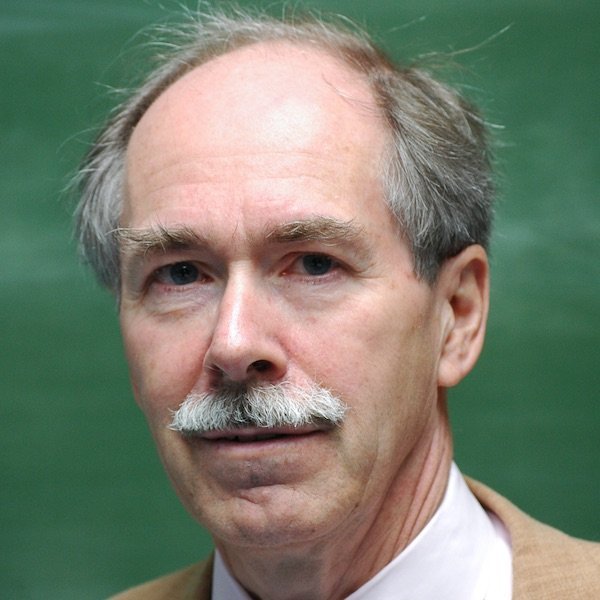