Diana Moss is available for virtual keynotes and webinars. Please complete the form or contact one of our agents to inquire about the fees for virtual engagements. Please note: the fee range listed above is for in-person engagements. 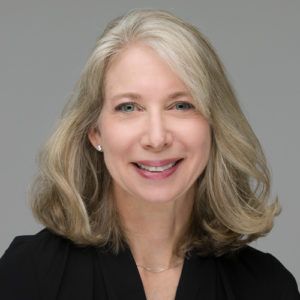 Want to book Diana Moss for your event? Please provide the info below and we’ll get in touch within 24h:

Diana Moss is available for virtual keynotes and webinars. Please complete the form or contact one of our agents to inquire about the fees for virtual engagements. Please note: the fee range listed above is for in-person engagements.

Diana Moss became the President of the American Antitrust Institute in January 2015. An economist, Dr. Moss has developed and expanded AAI’s advocacy channels and strategies, and strengthened communications with enforcers, Congress, other advocacy groups, and the media.

Her work spans both antitrust and regulation, with industry expertise in electricity, petroleum, agriculture, airlines, telecommunications, and healthcare. Before joining AAI in 2001, Dr. Moss was at the Federal Energy Regulatory Commission, where she coordinated the agency’s competition analysis for electricity mergers. From 1989 to 1994, she consulted in private practice in the areas of regulation and antitrust.

Dr. Moss has spoken widely on various topics involving competition policy and enforcement, testified before Congress, appeared before state and federal regulatory commissions, and made numerous radio and television appearances. She has published articles in a number of economic and legal academic journals, including: American Economic Review, Journal of Industrial Organization, the Energy Law Journal, and the Antitrust Bulletin. She is editor of Network Access, Regulation and Antitrust (2005). 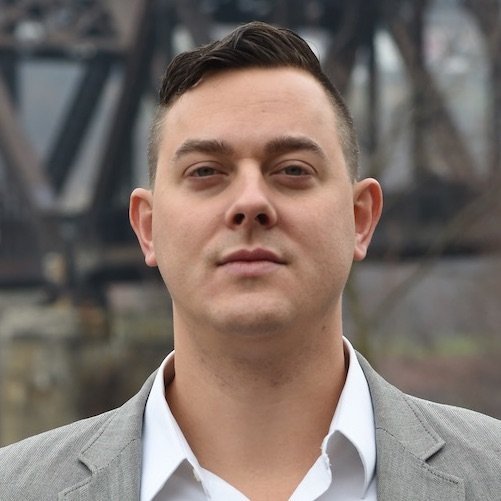 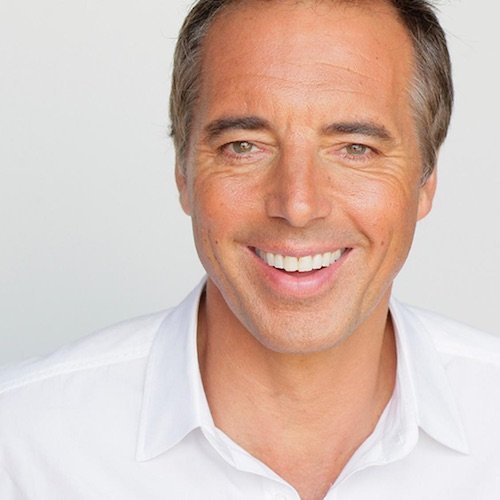 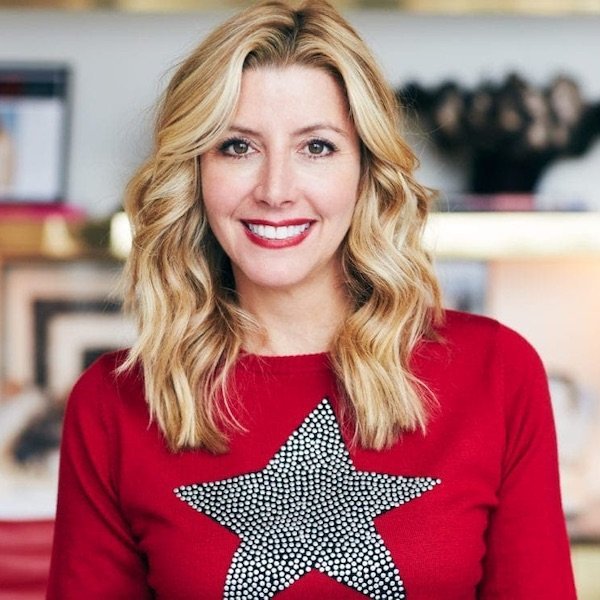 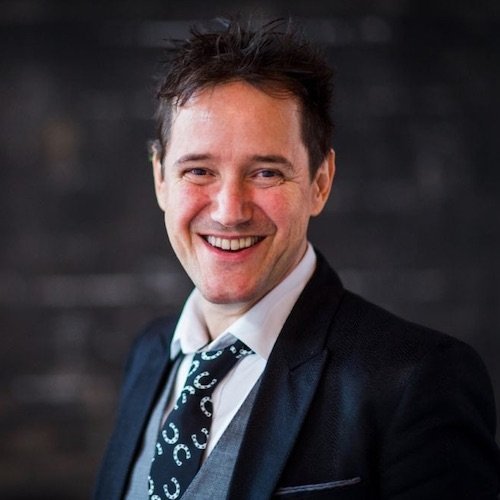