Ed Catmull is available for virtual keynotes and webinars. Please complete the form or contact one of our agents to inquire about the fees for virtual engagements. Please note: the fee range listed above is for in-person engagements. 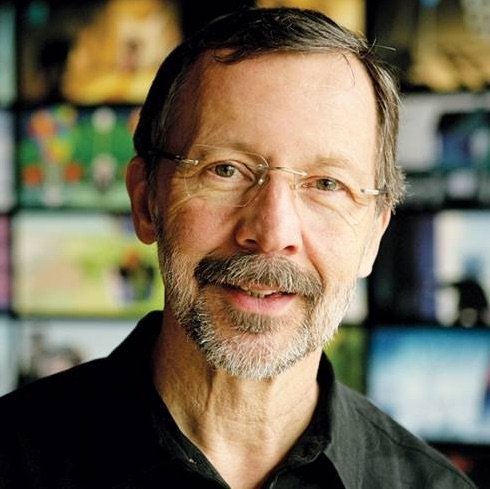 Want to book Ed Catmull for your event? Please provide the info below and we’ll get in touch within 24h:

Ed Catmull is available for virtual keynotes and webinars. Please complete the form or contact one of our agents to inquire about the fees for virtual engagements. Please note: the fee range listed above is for in-person engagements.

BOOK Ed Catmull AS A SPEAKER

Ed Catmull’s Pixar Studios literally invented the computer-animated feature film. Beyond the success of Toy Story, Monsters, Inc., and other classics, Catmull demonstrated that creativity can be big business. He now advises companies on how to encourage creativity at all levels of their operations. Organizations seeking to highlight the power of original thinking put Catmull’s enlivening keynote speeches at the heart of their events.

In 1977, Ed Catmull invented Tween, a computer program that automated the process of digital animation. Lucasfilm soon hired him to lead Industrial Light & Magic’s computer graphics division. Drawing on this experience, Catmull co-founded Pixar in 1986, serving as its president.

At Pixar, Catmull mixed enormous ambition—to create the world’s first computer-animated movie—with a fresh take on corporate culture. Pixar achieved its goal in 1995 with the release of Toy Story, but Catmull’s leadership approach was just as impactful.

Success, he believes, is based on original thinking, honesty, and open communication, even when those things are difficult. His bestselling book Creativity, Inc. describes the principles on which Catmull built a successful creative culture at Pixar. It also provides a firsthand look at the sometimes-messy process behind some of history’s most popular films.

Pixar produced fourteen consecutive #1 box office films, won thirty Oscars, and grossed more than $8 billion during Catmull’s watch. Catmull himself has won five Oscars, including one for lifetime achievement. The Association for Computing Machinery honored him with the prestigious Turing Award for his innovations in 3D graphics.

Catmull stepped down from Pixar in 2018, and now advises companies on leadership, management, and technology.

In this keynote Ed will talk about addressing hidden barriers to creativity and uncoupling fear and failure. He will explain how to get the team right is crucial if you want to get the ideas right, and also how to prepare for unknown problems. Make the process better, but knowing the true goal is to make something great. It's improtant also to ensure that a company’s communication structure does not mirror its organizational structure.

Long before Pixar was one of the world’s most successful movie studios, it was a small hardware company struggling to stay afloat. Ed Catmull, who co-founded the company in 1986, led Pixar toward its goal of making the first-ever computer animated movie, in turn growing it into the creative, innovative force it is today. Devoted fans of Pixar movies will enjoy this look behind the scenes of the heretofore mysterious world of Pixar, as well as learning about the underlying principles behind their approach. Catmull will also talk about working with Steve Jobs—how Jobs contributed to Pixar and how Pixar transformed Steve Jobs.

This is what makes Pixar so successful according to Ed Catmull
Creativity: Ed Catmull of Pixar in Conversation with Caroline Daniel 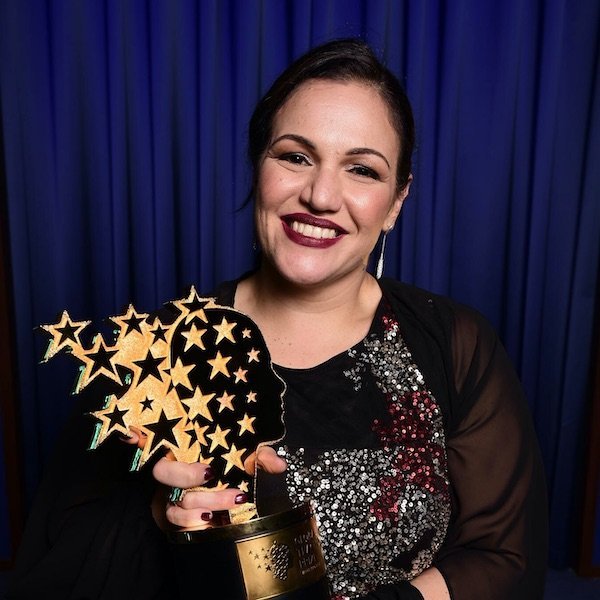 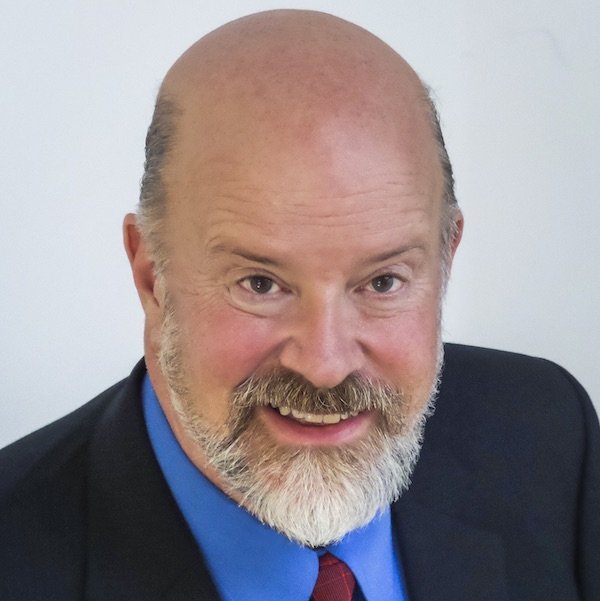 Founder of Travelocity.com and Founding Chairman of Kayak.com. Innovation Expert 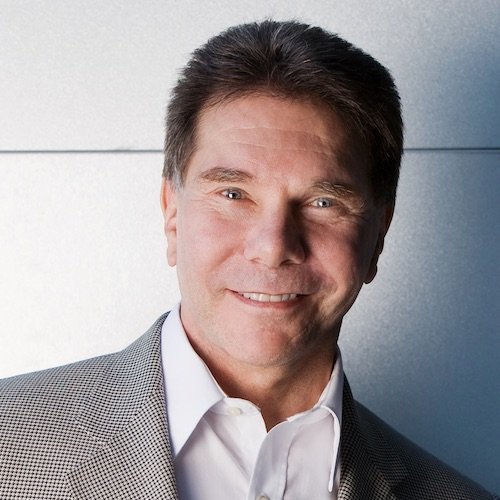 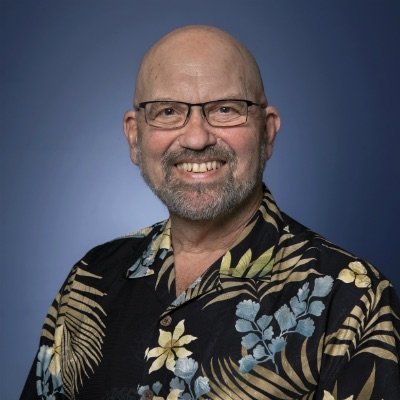