Erik Qualman is available for virtual keynotes and webinars. Please complete the form or contact one of our agents to inquire about the fees for virtual engagements. Please note: the fee range listed above is for in-person engagements. 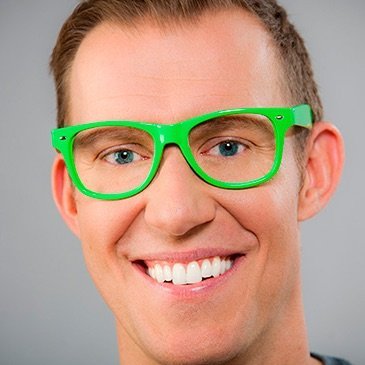 Want to book Erik Qualman for your event? Please provide the info below and we’ll get in touch within 24h:

Erik Qualman is available for virtual keynotes and webinars. Please complete the form or contact one of our agents to inquire about the fees for virtual engagements. Please note: the fee range listed above is for in-person engagements.

Called a Digital Dale Carnegie, Erik Qualman is the Pulitzer Prize nominated author of What Happens in Vegas Stays on YouTube, which also got him an honorary doctorate for his groundbreaking work. He’s the author of other books on digital leadership such as the best-seller Socialnomics: How Social Media Transforms the Way We Live and Do Business (2012). Socialnomics made Amazon’s #1 Best-Selling List for the US, Japan, UK, Canada, Portugal, Italy, China, Korea and Germany. His book Digital Leader (2011) helped him be voted the 2nd “Most Likeable Author in the World” behind Harry Potter author J.K. Rowling. What Happens in Vegas Stays on YouTube is his 2014 release and has been adopted by the top universities and global brands.
He is listed as a Top 50 MBA Professor and is no stranger to the executive suite, having served as the Head of Marketing at Travelzoo; today he sits on several company boards. Yet he may be best known for writing and producing the world’s most watched social media video. His work has been highlighted on 60 Minutes, The New York Times, WSJ, Mashable, USA Today, ABC News, Financial Times, Forbes, Fortune, CBS News, and The Huffington Post. He also holds the Guinness Book of World Record for the longest continuous podcast.
Socialnomics was a finalist for the Book of the Year and socialnomics.com is ranked as a Top 10 blog (PC Magazine). Fast Company lists Professor Qualman as a Top 100 Digital Influencer. He made Forbes Top 50 Power Influencers list. Qualman was Academic All-Big Ten in basketball at Michigan State University and has been honored as the Michigan State Alum of the Year.

Leaders this digital decade are made—not born. The key is understanding the balance of offline and online. Using profound and practical research, Qualman showcases the 5 Habits that drive success & happiness for employees, partners and customers in a WiFi World. Qualman reveals new techniques including Posting-It-Forward, Being FLAWsome, and other insights to positively impact and transform your audience & organization.

How to Focus in an Unfocused World

What’s the difference between winners and losers in a digitally distracted society? Focus. Winners focus on what matters most. While simple, it’s not easy. The #1 killer of promising careers, teams, and businesses is a lack of focus. We either try to do too much, or we put our time, treasures, and trust into the wrong buckets. Qualman shares specific focus techniques used by the world’s most successful people and organizations.

To ensure you are the disruptor versus the disrupted, you must understand societal shifts and instill a culture of creativity around them. This session looks at key future trends and their impact on your organization. Qualman provides the roadmap for your organization’s digital transformation. Leap over the pitfalls of incremental change and land on a foundation of progressive and practical innovation principles. Future forward!

Based on his #1 Bestseller, Qualman dives into the powerful concept of Socialnomics. Word-of‐Mouth is on digital steroids and has transformed into World-of-Mouth. Organizations must learn the new rules of social, mobile, and beyond or they will miss this once-in-a-generation opportunity to earn customers’ loyalty and drive long-term success. Socialnomics is the key to winning customers’ hearts, minds, and wallets.

We don’t have a choice on whether we digitally transform, the choice is how well we do it. Leaders this digital decade are made—not born. The key is not only understanding social media, IoT, mobile, AI, Blockchain, but, more importantly, understanding how they work together. This session will give you tips and tricks on how to implement current and future digital trends to maximize your organization’s impact on the world.

Erik Qualman on the News 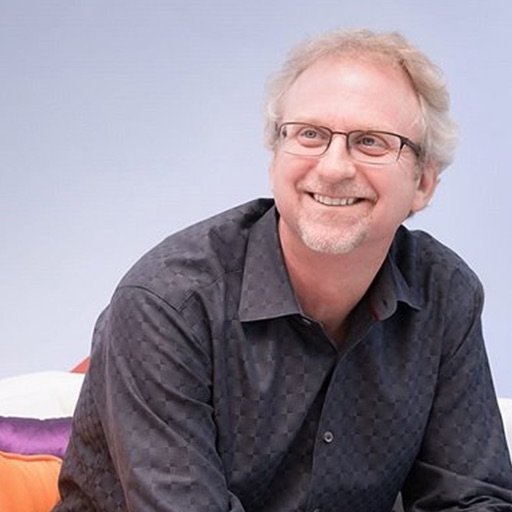 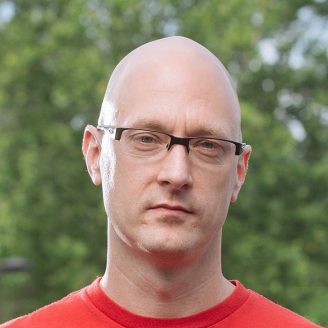 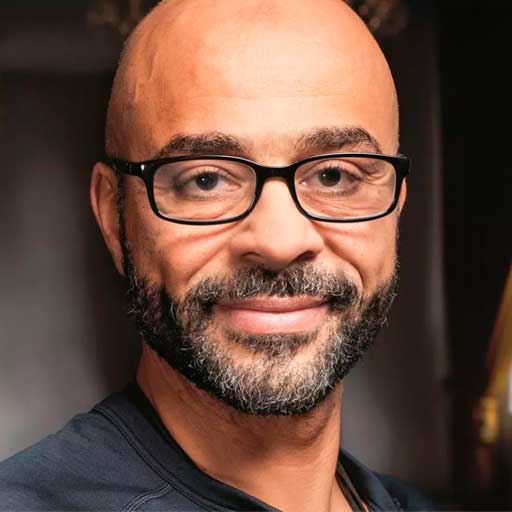 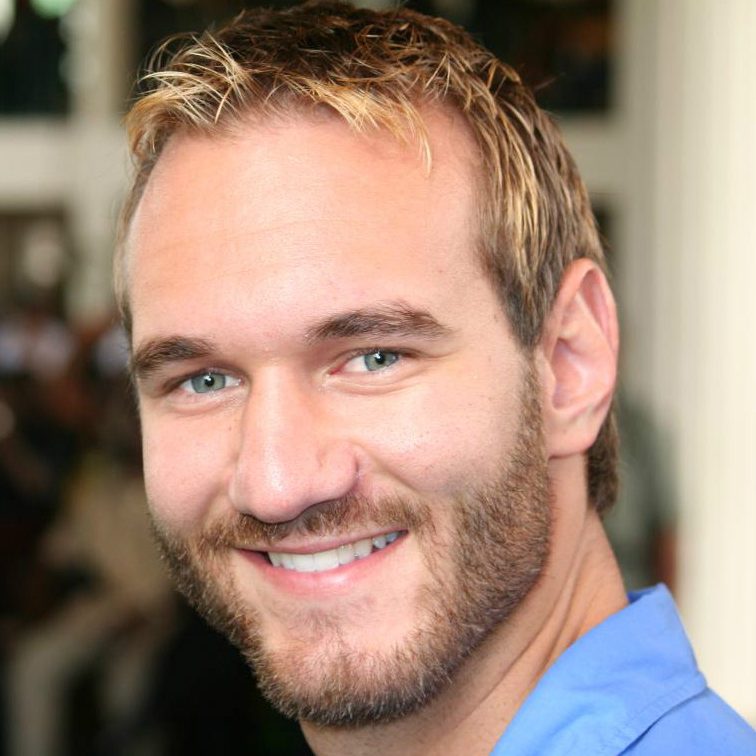