Gary Vaynerchuk is available for virtual keynotes and webinars. Please complete the form or contact one of our agents to inquire about the fees for virtual engagements. Please note: the fee range listed above is for in-person engagements. 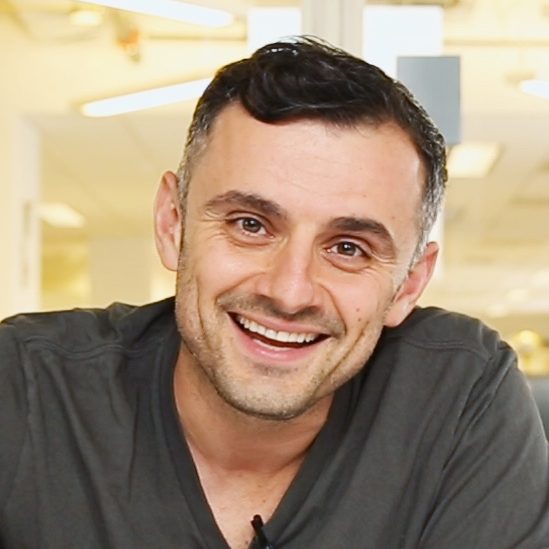 Want to book Gary Vaynerchuk for your event? Please provide the info below and we’ll get in touch within 24h:

Gary Vaynerchuk is available for virtual keynotes and webinars. Please complete the form or contact one of our agents to inquire about the fees for virtual engagements. Please note: the fee range listed above is for in-person engagements.

BOOK Gary Vaynerchuk AS A SPEAKER

First he brought his family business online. Then he helped some of today’s most successful companies get off the ground. Speaker Gary Vaynerchuk has an uncanny knack for identifying good ideas and cultivating them through diligence and hard work. Events with an interest in helping companies scale up put Vaynerchuk’s spirited, informed keynote addresses front and centre.

One of the world’s most successful serial entrepreneurs, business speaker Gary Vaynerchuk advises leading businesses while running his own. An unforgettable public speaker, Gary Vaynerchuk helps business professionals tell their stories through brilliant narratives of his own.

“GaryVee,” as he is commonly known, is one of the most forward-thinking experts on consumer behavior and retention. As the CEO of VaynerMedia, Vaynerchuk creates advertising campaigns that capture the latest trends while they are still developing. Corporations including Johnson & Johnson, PepsiCo, GE, and Anheuser-Busch InBev regularly seek his insights.

His uncanny knack for spotting opportunities also serves Vaynerchuk in his role as a venture capitalist. Vaynerchuk was an early investor in Facebook, Twitter, Venmo, Uber, and other now-massive companies.

Vaynerchuk’s social media channels attract more than 30 million followers. His podcast, “The GaryVee Audio Experience,” is among the most listened-to podcasts of any type. His five books, including Crush It! and Jab, Jab, Jab, Right Hook have all been best-sellers.

Born in Belarus and raised in Queens and New Jersey, Vaynerchuk began his entrepreneurial career with a lemonade stand. Unlike most of his peers, young GaryVee branched out, creating a network of franchises throughout his neighbourhood. The experience paid off even more handsomely later on, when he took his father’s liquor store online. Wine Library was one of the world’s first e-commerce platforms for alcoholic beverages, and it launched Vaynerchuk’s online career.

His keynote speech at 2008’s Web 2.0 conference landed him both a book deal and a reputation as an ingenious consultant. Beginning with VaynerMedia, GaryVee built an business empire now operating under the VaynerX holding company.

The Thank You Economy

CRUSH IT! Cash in on Your Passion

Why Smart People Dismiss Social Media, and Why They Shouldn’t

Jab, Jab, Jab, Right Hook: How to Tell Your Story in a Noisy World

Three Pillars of Entrepreneurship: Self Awareness, Hustle and Empathy 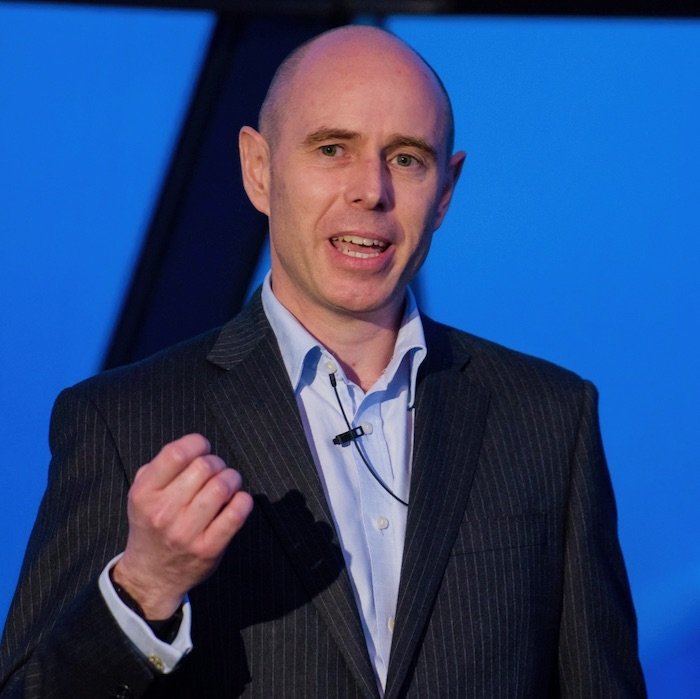 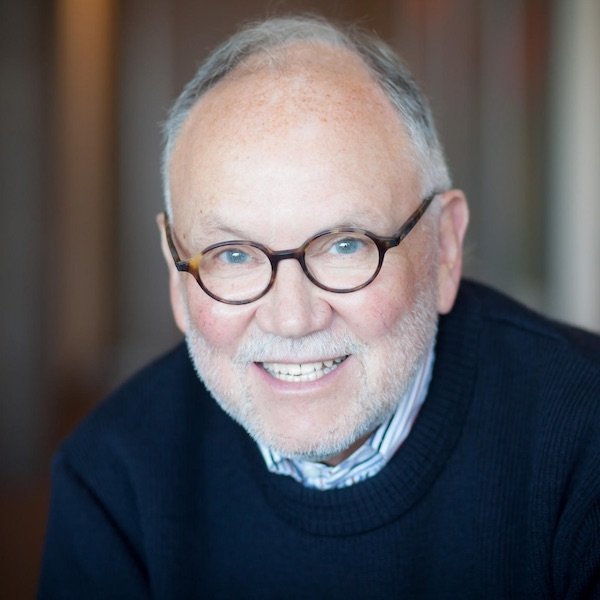 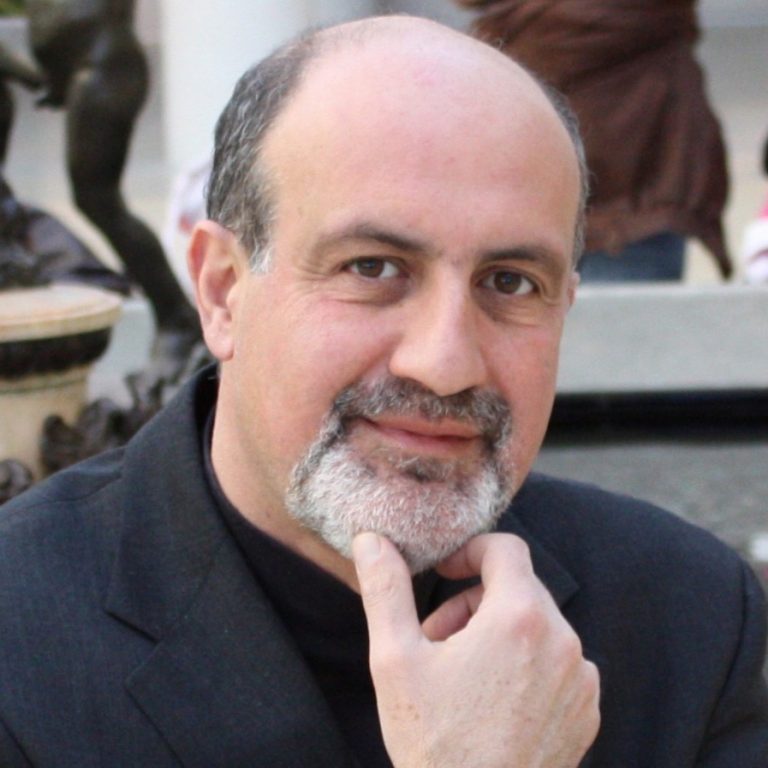 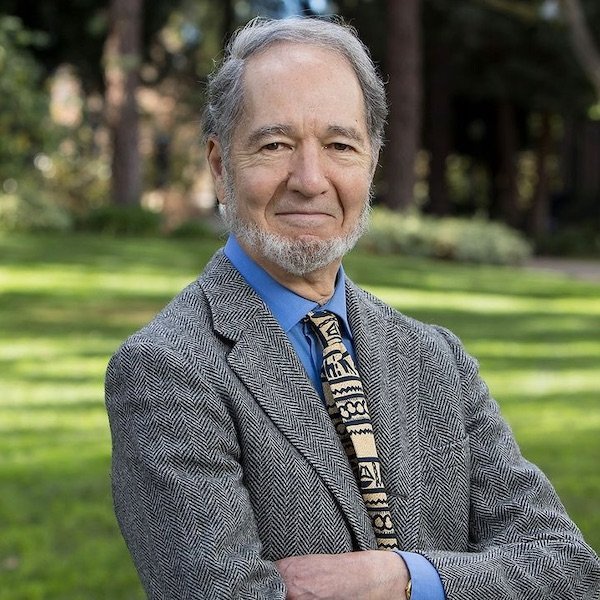