Ian Goldin is available for virtual keynotes and webinars. Please complete the form or contact one of our agents to inquire about the fees for virtual engagements. Please note: the fee range listed above is for in-person engagements. 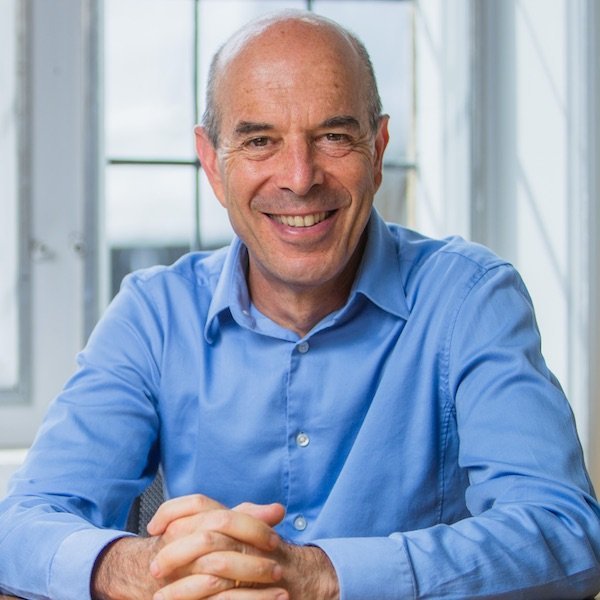 Want to book Ian Goldin for your event? Please provide the info below and we’ll get in touch within 24h:

Ian Goldin is available for virtual keynotes and webinars. Please complete the form or contact one of our agents to inquire about the fees for virtual engagements. Please note: the fee range listed above is for in-person engagements.

BOOK Ian Goldin AS A SPEAKER

Speaker Ian Goldin is one of the world’s most experienced and influential thinkers on globalization and sustainable development. As a researcher, World Bank executive, presidential advisor, and author, Goldin’s background is unmatched in depth and scope. Events with a global outlook find their ideal centerpieces in Goldin’s stirring and enlightening keynote addresses.

Finance speaker Ian Goldin is one of the world’s leading authorities on globalization, its promise, and its risks.

Ian Goldin is Professor of Globalisation and Development at the University of Oxford and a Professorial Fellow at Balliol College. He joined Oxford in 2006 as the founding director of the Oxford Martin School, which tackles challenges of global significance. Goldin continues to lead the school’s research programs on technical and economic change, and the future of work and development.

Prior to Oxford, Goldin served as the World Bank’s Director of Policy and then as its Vice President. In these roles, he drew on his experience as Chief Executive of the Development Bank of South Africa. During Nelson Mandela’s tenure as president, Goldin served as one of his most trusted economic advisors.

Goldin is the author of more than 20 influential books, including 2021’s Rescue: From Global Crisis to a Better World. Francis Fukuyama called Terra Incognita: 100 Maps to Survive the Next 100 Years  “a stunning account of our fast-changing world.” Development: A Very Short Introduction was hailed by the President of the British Academy as “a splendid achievement.” Goldin also wrote and presented the BBC series After the Crash and The Impact of Artificial Intelligence.

For more than 20 years, he has delivered keynote addresses at the WEF’s meetings in Davos, Switzerland. As a speaker, Ian Goldin has delivered lectures at Oxford, Harvard, and other leading universities, and at forums including Google Zeitgeist, TED, and the Microsoft CEO forum. He also leads strategy sessions for the boards of major corporations and advises governments and global companies.

Goldin earned his BA and BSc from the University of Cape Town, an MSc from the London School of  Economics, and an MA and DPhil from Oxford.

Globalization: Be it Resolved, the COVID-19 Pandemic Proves that Globalization is a Failed Experiment

The COVID-19 pandemic has brought our globalized world to a grinding halt. Borders have closed, supply chains have vanished into thin air, and the future of multilateral institutions like the WHO, and supranational organizations like the European Union, seem to hang in the balance. Supporters of globalization believe that the solutions to the pandemic - whether they be economic, public health or foreign aid - lie not in deglobalization but in fostering a more interconnected and inclusive world. Only through increased global cooperation can we overcome the daunting challenges that lie ahead. Critics of globalization say that the pandemic has exposed the shaky foundations of our hyperconnected world. They argue that that the system that failed to deliver critical health supplies in the crunch, is also a system that benefits the 1% and multinationals at the expense of economic equality, the environment, and democratic institutions.

Ian Goldin has a unique insight into the future. Drawing on the frontiers of research at Oxford and elsewhere, he provides illuminating perspectives on the major changes in society and technology which are likely to take place over coming decades. His presentations focus on the big picture, looking at the implications for businesses, governments and individual choice.

How to book Ian Goldin as a keynote speaker?
Aurum Speakers Bureau can help you book Ian Goldin as a speaker for your next event, conference, or board meeting. Simply fill out our contact form to inquire about Ian Goldin's availability for a speaking engagement. One of our booking agents will respond to your request immediately and contact the speaker to let them know you want to hire them. We will assist you with obtaining speaking fees, booking information, and confirming availability for Ian Goldin or any other top keynote speaker or celebrity of your choice.
How much is Ian Goldin speaking fee?
Ian Goldin speaking fees are determined by several factors, including the event's date, whether it's a virtual or in-person event, the duration, format, preparation required for their speech, and more. The same applies to the cost to hire any other top expert speakers and celebrities. The Speaker Fee Range listed on our website is simply a guideline and is subject to change without notice. If you would like to hire Ian Goldin to deliver a keynote speech for your event, please fill out the contact form or email us at info@aurumbureau.com with as much detail as possible. One of our experienced agents will get in touch with you and let you know exactly how much it will cost to book Ian Goldin.
How can I contact Ian Goldin?
We only work with Ian Goldin on paid speaking engagements. Aurum Speakers Bureau can assist you in booking Ian Goldin and will handle all negotiations, contracts, and logistics associated with having Ian Goldin speak at your event. We will be your sole point of contact throughout the process. Get in touch with Aurum Speakers Bureau today, and we will reach out to any motivational speaker or celebrity you want to enquire about speaking at your event. If you wish to contact Ian Goldin for any other reason, we will be unable to assist you as we are not authorized to provide personal contact information. 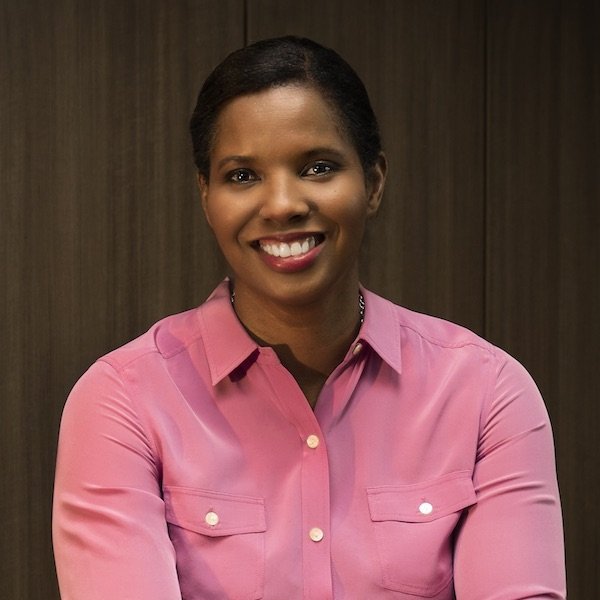 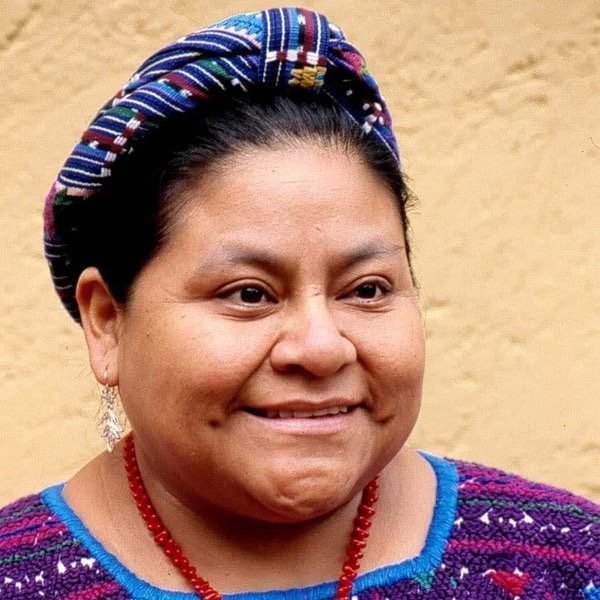