Jean Tirole is available for virtual keynotes and webinars. Please complete the form or contact one of our agents to inquire about the fees for virtual engagements. Please note: the fee range listed above is for in-person engagements. 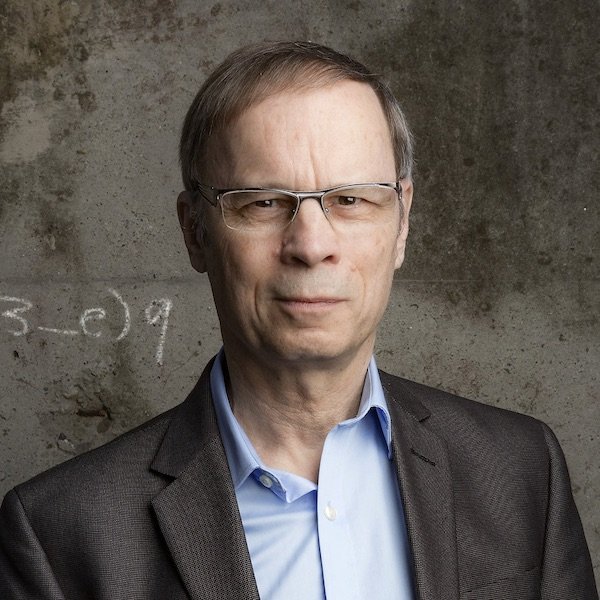 Want to book Jean Tirole for your event? Please provide the info below and we’ll get in touch within 24h:

Jean Tirole is available for virtual keynotes and webinars. Please complete the form or contact one of our agents to inquire about the fees for virtual engagements. Please note: the fee range listed above is for in-person engagements.

Sought-after economics keynote speaker Jean Tirole is honorary chairman of the Foundation JJ Laffont-Toulouse School of Economics (TSE), and scientific director of TSE-Partnership. He is also affiliated with MIT, where he holds a visiting position, the Ecole des Hautes Etudes en Sciences Sociales, and the Institut de France.

Professor Tirole’s research covers industrial organization, regulation, finance, macroeconomics and banking, and psychology-based economics. Jean Tirole has published over two hundred articles in international reviews, as well as twelve scientific books. Published in English in 2017, his latest book entitled Economics for the Common Good is accessible to a wide audience and available in a number of other languages.

He is laureate of numerous international distinctions, including the 2007 CNRS gold medal and the 2014 Sveriges Riksbank prize in economic sciences in memory of Alfred Nobel. Because of his Nobel Prize of Economics win, Jean Tirole is a sought-after economics speaker in events and conferences worldwide.

The Theory of Industrial Organization

Economics for the Common Good 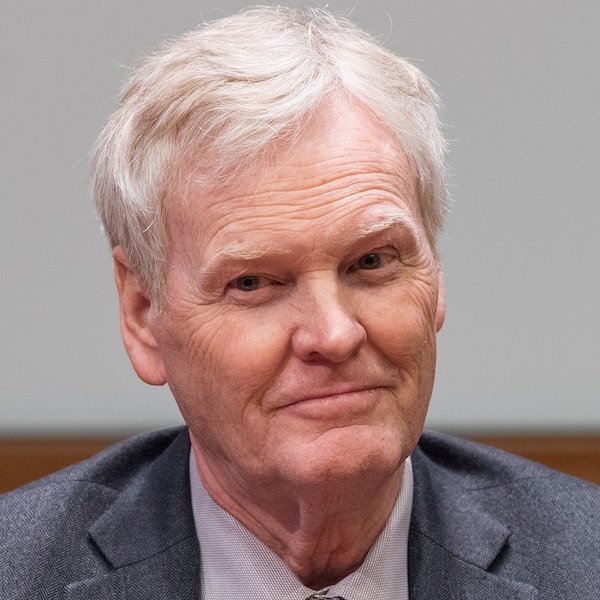 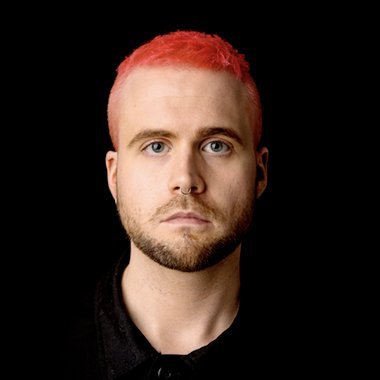 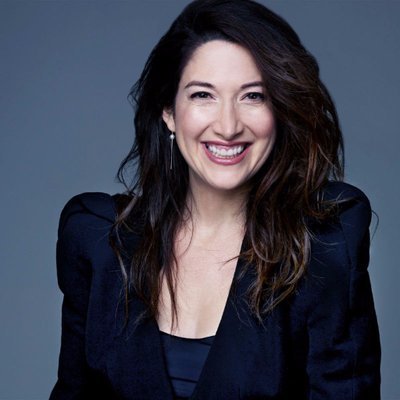