2017 Nobel Prize in Chemistry Laureate; Professor at the Departments of Biochemistry and Molecular Biophysics, and Biological Sciences of Columbia University

Joachim Frank is available for virtual keynotes and webinars. Please complete the form or contact one of our agents to inquire about the fees for virtual engagements. Please note: the fee range listed above is for in-person engagements. 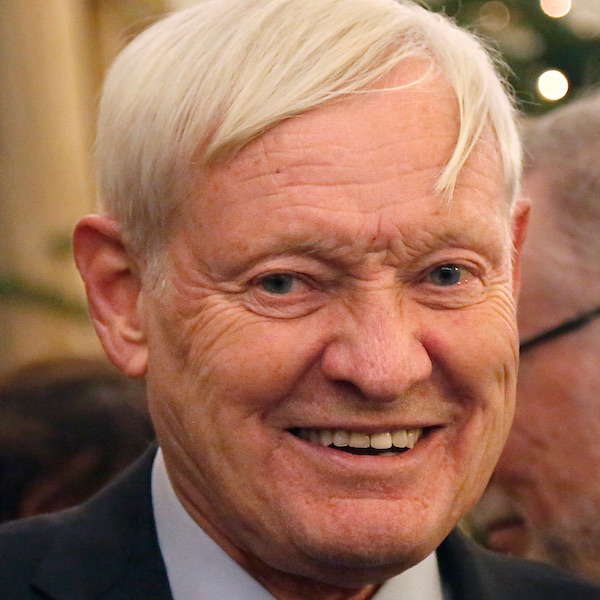 Want to book Joachim Frank for your event? Please provide the info below and we’ll get in touch within 24h:

2017 Nobel Prize in Chemistry Laureate; Professor at the Departments of Biochemistry and Molecular Biophysics, and Biological Sciences of Columbia University

Joachim Frank is available for virtual keynotes and webinars. Please complete the form or contact one of our agents to inquire about the fees for virtual engagements. Please note: the fee range listed above is for in-person engagements.

BOOK Joachim Frank AS A SPEAKER

2017 Nobel Prize in Chemistry awardee. Speaker Joachim Frank has received several awards thanks to his chemistry researches. Organizations book Joachim Frank to learn about cryo-electron microscopy and the transformation of structural biology.

Keynote speaker Joachim Frank was born in Germany in 1940. His father, Wilhelm Frank, worked at the Siegen’s District Court as a judge. Wilhelm began studying law but had to stop when needing to fight in WWI. During the fight, he lost most of his left hand. Joachim’s mother, Charlotte, belonged to the Manskopf family, tracing its roots in Siegen in the 15th century.

During the 18th century, part of her family established itself in Frankfurt, where they became wealthy and well-known due to their worldwide wine trade. Around the beginning of the nineteenth century, they got close to Johann Wolfgang von Goethe’s family.

Joachim went to the University of Munich and the University of Freiburg to learn Physics. He did his EM-related image processing dissertation at the Max-Planck Institute for Biochemistry together with Walter Hoppe.

In 1970, speaker Joachim Frank completed his Ph.D. at the Technical University of Munich. He toured a variety of USA labs as a Harkness Postdoctoral Fellow. In 1973, he joined the Cavendish Laboratory, where he worked under the supervision of Vernon Ellis Cosslett on electron optics and image processing studies.

In 1975, he was offered a position as Senior Research Scientist at the Wadsworth Center. He took on the responsibility of establishing an image processing group linked with a 1.2 MV electron microscope. During his time at the Wadsworth Center, he enrolled at the State University of New York Department of Biomedical Sciences. At Suny, he worked on the single-particle reconstruction method.

From 1998 until 2017, he worked as an investigator at the Howard Hughes Medical Institute. He has been a professor at Columbia University’s Departments of Biochemistry and Molecular Biophysics as well as the Department of Biological Sciences since 2008.

Frank was one of three recipients of the 2017 Nobel Prize in Chemistry, together with Jacques Dubochet and Richard Henderson. In 2018, he received both an Honorary Doctorate from the University of Siegen and an Honorary Fellowship from the Royal Microscopical Society.

Cryo-electron microscopy and the transformation of structural biology 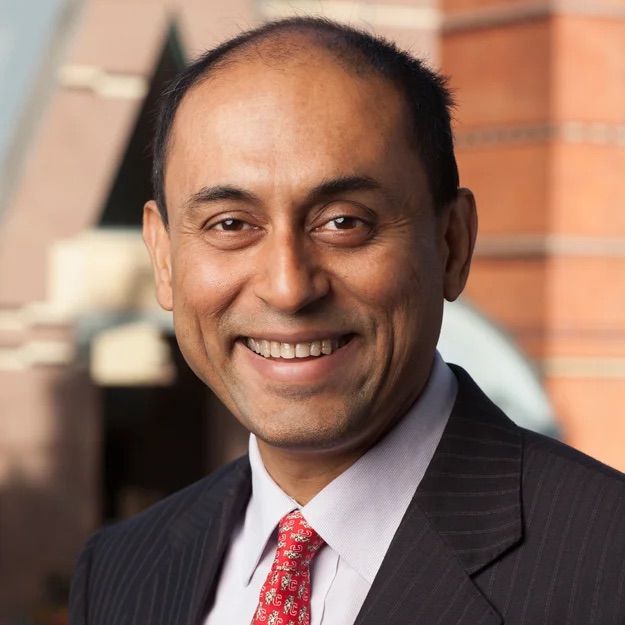 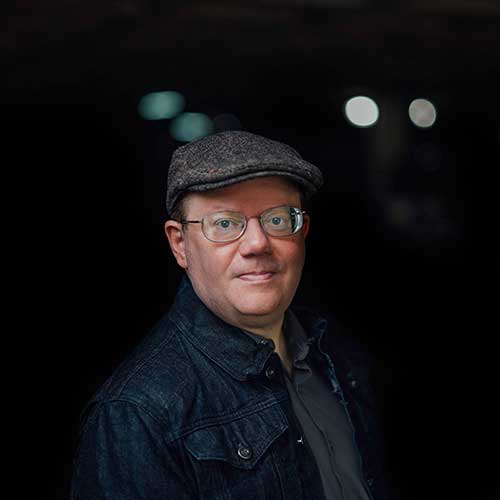 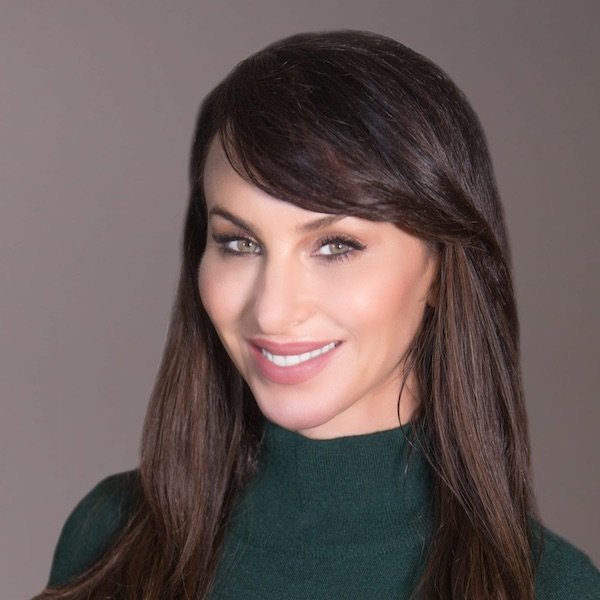 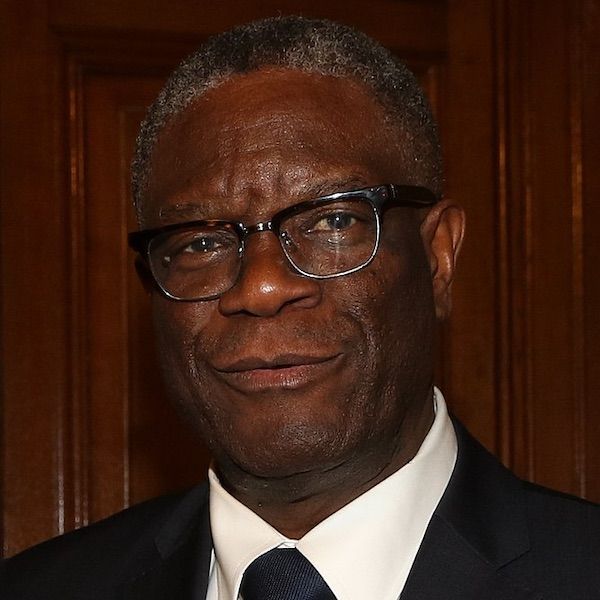