Joan Clos is available for virtual keynotes and webinars. Please complete the form or contact one of our agents to inquire about the fees for virtual engagements. Please note: the fee range listed above is for in-person engagements. 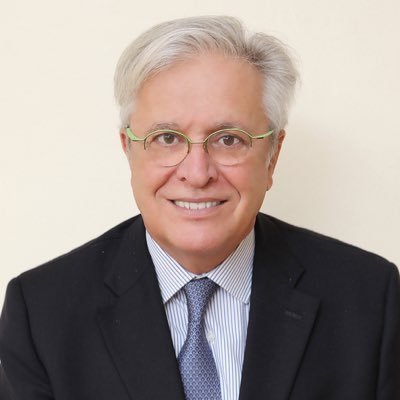 Want to book Joan Clos for your event? Please provide the info below and we’ll get in touch within 24h:

Joan Clos is available for virtual keynotes and webinars. Please complete the form or contact one of our agents to inquire about the fees for virtual engagements. Please note: the fee range listed above is for in-person engagements.

BOOK Joan Clos AS A SPEAKER

Speaker Joan Clos ushered in a new urban spirit as the Mayor of Barcelona, and continues to influence urban planning worldwide. A medical doctor by trade, his approach to urban design embraces concern for the public’s well-being. Organizations that celebrate cities and the vision that informs their administration turn to Joan Clos for unforgettable keynote addresses.

Keynote speaker Joan Clos brings is one of the world’s great urban visionaries and one of its most seasoned diplomats. As a celebrated keynote speaker, Joan Clos draws on an extraordinary career with warmth, wit, and keen insight.

Joan Clos is at once one of the world’s great public servants and a medical doctor specializing in public health. As the world-renowned mayor of Barcelona, Clos led a renaissance that led some to call him “the world’s urban planner.”

After earning his medical degree from the Autonomous University in Barcelona, Clos worked in the city’s Sant Pau Hospital. Spain’s political transition encouraged Clos to join the anti-Franco movement before returning to his studies. He focused on epidemiology and public health at Edinburgh University, then returned as Barcelona’s Director of Public Health.

Clos ran successfully for city council, then served as Deputy May or of Finance and Budget. In that capacity, he played a leading role in Barcelona’s turn as Olympic host in 1992. In 1997, he was elected to the first of his two terms as Barcelona’s mayor.

His tenure as mayor saw Barcelona reclaim its extraordinary legacy of architecture and design, a revitalization that earned Clos international recognition. The Royal Institute of British Architects awarded Clos its Gold Medal in 1999, and he won the UN-Habitat Honor Award in 2002. Portugal honored him with the Grand Cross of the Order of Prince Henry in 2006.

Clos’s leadership extended beyond Barcelona. He served on the Council of Municipalities and Regions of Europe from 1997 to 2003. In 1998, he became president of international urban network Metropolis. In 2000, Clos was elected to lead the World Association of Cities and Local Authorities.

He then began a long-standing relationship with the UN, chairing the Advisory Committee for Local Authorities. He later served as Secretary-General of the Habitat II Conference. Clos is now the Executive Director of the UN Human Settlements Programme and a UN Under Secretary General.

The New Urban Agenda: A Challenge for Cities

How to book Joan Clos as a keynote speaker?
Aurum Speakers Bureau can help you book Joan Clos as a speaker for your next event, conference, or board meeting. Simply fill out our contact form to inquire about Joan Clos's availability for a speaking engagement. One of our booking agents will respond to your request immediately and contact the speaker to let them know you want to hire them. We will assist you with obtaining speaking fees, booking information, and confirming availability for Joan Clos or any other top keynote speaker or celebrity of your choice.
How much is Joan Clos speaking fee?
Joan Clos speaking fees are determined by several factors, including the event's date, whether it's a virtual or in-person event, the duration, format, preparation required for their speech, and more. The same applies to the cost to hire any other top expert speakers and celebrities. The Speaker Fee Range listed on our website is simply a guideline and is subject to change without notice. If you would like to hire Joan Clos to deliver a keynote speech for your event, please fill out the contact form or email us at info@aurumbureau.com with as much detail as possible. One of our experienced agents will get in touch with you and let you know exactly how much it will cost to book Joan Clos.
How can I contact Joan Clos?
We only work with Joan Clos on paid speaking engagements. Aurum Speakers Bureau can assist you in booking Joan Clos and will handle all negotiations, contracts, and logistics associated with having Joan Clos speak at your event. We will be your sole point of contact throughout the process. Get in touch with Aurum Speakers Bureau today, and we will reach out to any motivational speaker or celebrity you want to enquire about speaking at your event. If you wish to contact Joan Clos for any other reason, we will be unable to assist you as we are not authorized to provide personal contact information. 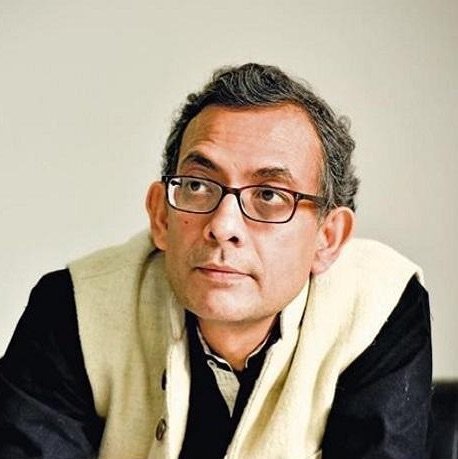 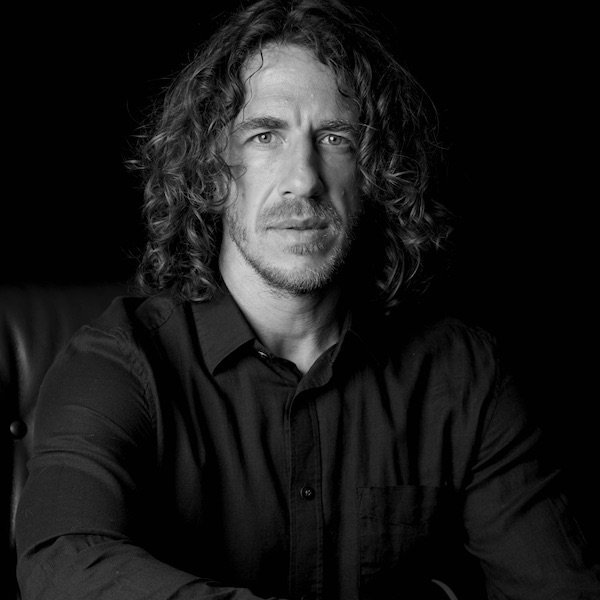 Football Legend. The most succesful Captain in the history of F.C. Barcelona 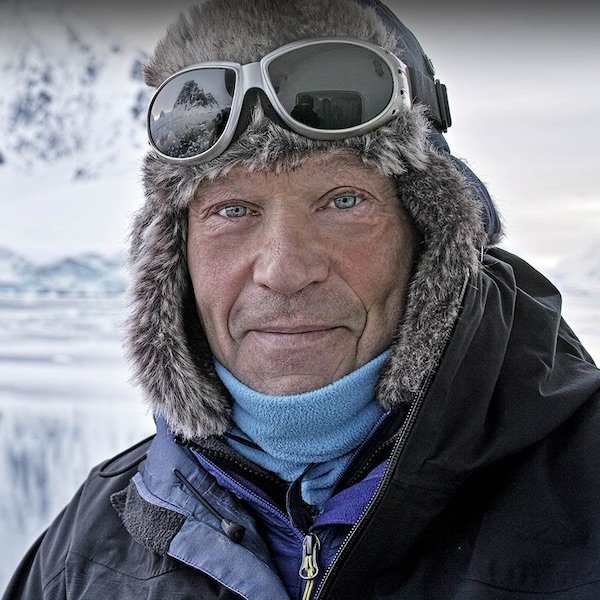 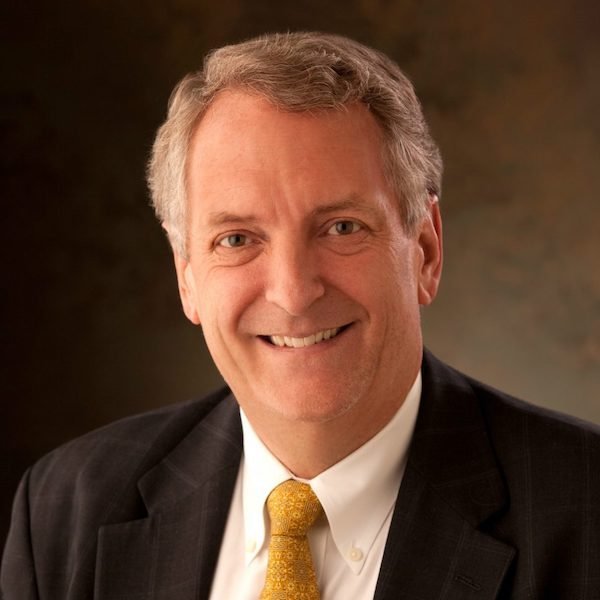