Jon Matonis is available for virtual keynotes and webinars. Please complete the form or contact one of our agents to inquire about the fees for virtual engagements. Please note: the fee range listed above is for in-person engagements. 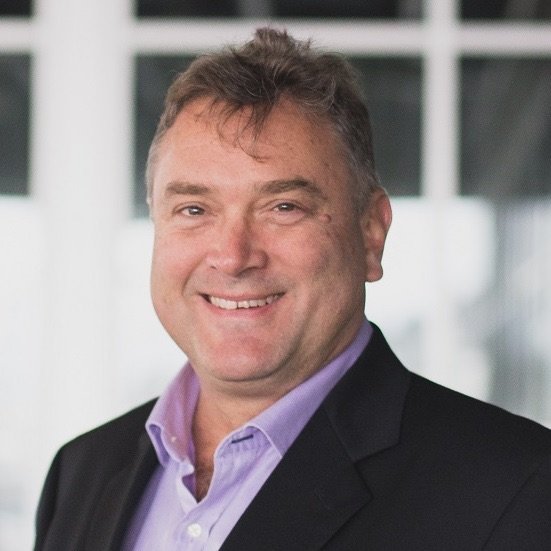 Want to book Jon Matonis for your event? Please provide the info below and we’ll get in touch within 24h:

Jon Matonis is available for virtual keynotes and webinars. Please complete the form or contact one of our agents to inquire about the fees for virtual engagements. Please note: the fee range listed above is for in-person engagements.

BOOK Jon Matonis AS A SPEAKER

An expert in e-Money as well as a payments executive. Speaker Jon Matonis has also worked with mobile money issuers, financial regulatory agencies, information security companies, internet gaming operators, gold investors, hedge funds, and family groups. Organizations book Jon Matonis to learn about why bitcoin will continue to grow, the role of digital payment, innovation, and the future of commerce.

Keynote speaker Jon Matonis has been Cyberpunk Holdings director since 2018. He is an expert in e-Money as well as a payments executive. Jon’s goal is to make nonpolitical digital currencies more popular.

As a board advisor, Jon has provided guidance to startups in the fields of cryptography and bitcoin. He has also advised startups in mobile, gaming, and prepaid. Sumitomo Bank, VeriSign, VISA, and Hushmail are just a few of the companies where he has held senior positions.

As well as serving as a consultant, Jon Matonis is the Editor of The Monetary Future. This is a popular blog on economics that talks about cryptography, free banking, and digital currency. The London School of Economics and Dow Jones have both published Jon’s digital cash research.

One of the world’s leading financial institutions, the Federal Reserve, has heard Jon speak about Bitcoin and its many facets. Several of the world’s top banks have all heard his speeches too. Jon has also worked with mobile money issuers,  financial regulatory agencies, information security companies, internet gaming operators, gold investors, hedge funds, and family groups, tailoring his speech to each client’s specific needs.

In 1985, Matonis graduated from George Washington University with a B.A. in Economics. Additionally, he took economics and computer software engineering at the University of Maryland.

Bitcoin: The Appeal of a Nonpolitical Monetary Unit

Bitcoin has been and continues to be the most important digital currency on the planet, this is due to an innovative structure and its future finite number of coins, something that makes them have a fairly stable value beyond the speculation of the markets. In this conference by one of the great specialists in Bitcoin, Jon Matonis, we will see what have been the determining factors that have made this currency so famous and also why digital currencies are non-political units. Besides that we will have the opportunity to see uses and improvements that Bitcoin could bring to a specific sector and why its future is so promising.

Why Bitcoin will continue to expand in the near future

Even though it is the best known digital currency, most companies do not yet know all the opportunities and benefits that working with Bitcoin can bring them. That is why the short-term growth potential of this currency is so high and its acceptance by more companies around the world will not stop growing. In this conference, Jon Matonis, founding member of the Bitcoin Foundation will detail us which are the competitive advantages that Bitcoin offers compared to other digital currencies and, more importantly, over physical currencies. We will also be able to see where Bitcoin is headed in the near future and how we can take advantage of it.

The role of digital payment alternatives in today’s economy

Until relatively recent times, digital payment alternatives were very scarce because the types of currencies in circulation were limited and the agents who had access to them and could operate with them were also limited. All this changed thanks to the introduction of digital currencies and their payment and asset transfer systems, which did not count on the intervention of these agents and which opened a new paradigm for digital payments. In this conference, Jon Matonis, one of the great experts in alternative digital payment tools, will show us what possibilities are currently on the market for companies and what advantages and disadvantages each one offers for the company and its sector.

The change that the appearance of digital currency has brought to the world is comparable to other great changes such as the appearance of the telephone or the Internet. This is due to the fact that this currencies has not appeared alone but is accompanied by a whole technology and processes that have not been seen before and allows the evolution of current models to levels we were not believed possible. In this conference, the specialist in new technologies related to digital currency, Jon Matonis, will discover the key points of this unleashed innovation that has been happening and will show its impact on the sectors of interest.

The Future of Commerce

The known applications of digital currencies are many, but the possibilities they open for companies to use them in their day-to-day work are even greater. In this conference, the consultant of successful sartups, Jon Matonis, will reveal the future of commerce and how companies will be able to implement new methods of production, material selection or product identification thanks to the adoption of digital currencies in their business strategy, manufacturing and shipping processes. All of these options will shape the future of commerce as we currently know. 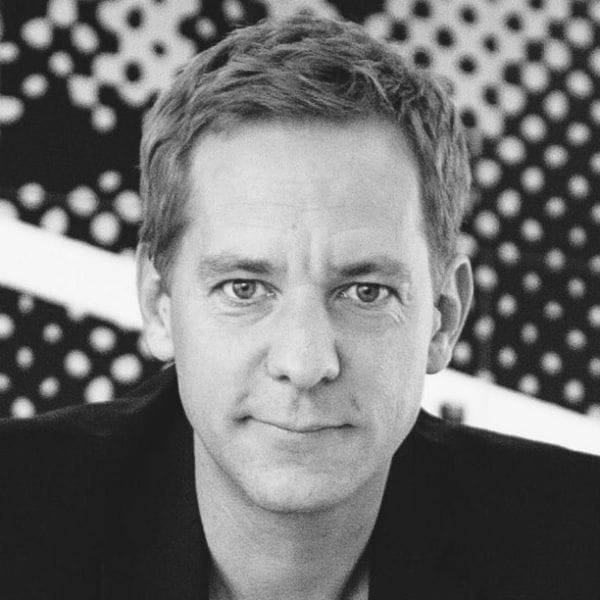 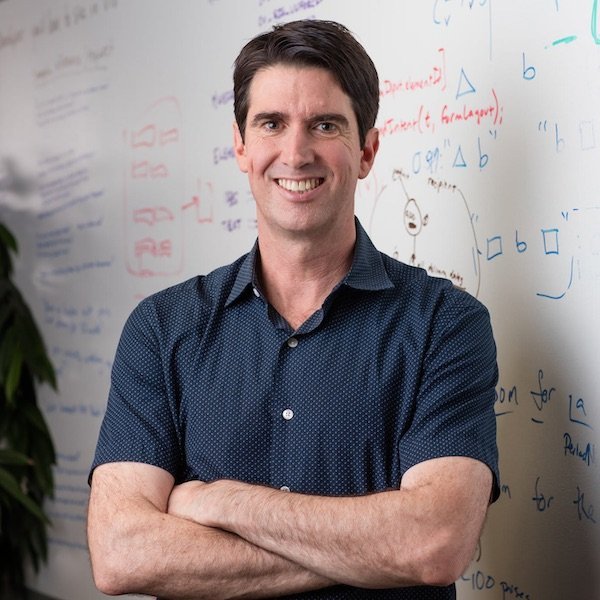 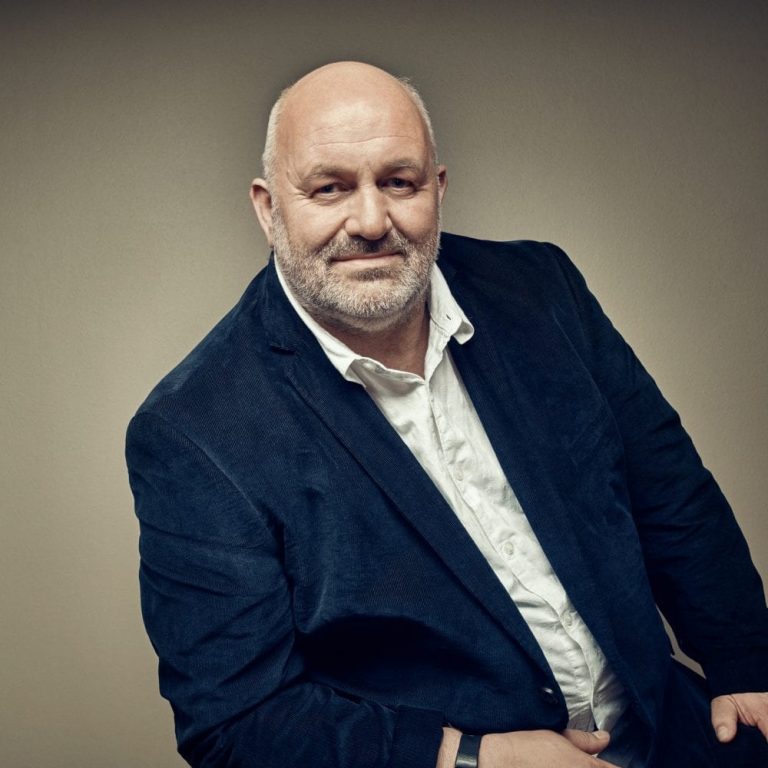 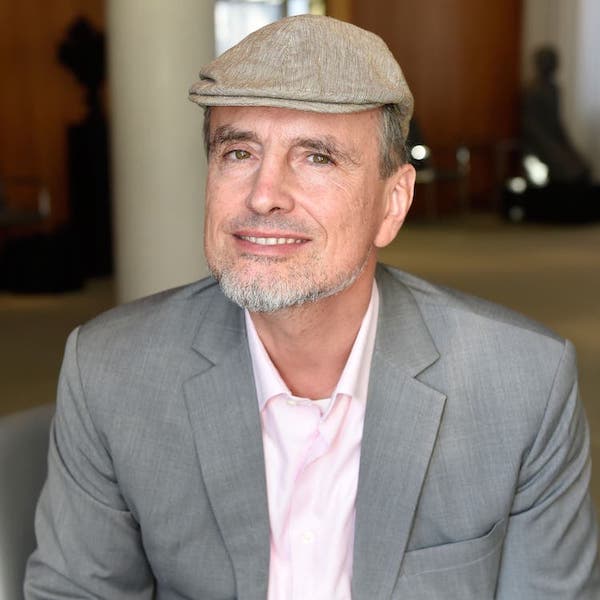