Ricardo Hausmann is available for virtual keynotes and webinars. Please complete the form or contact one of our agents to inquire about the fees for virtual engagements. Please note: the fee range listed above is for in-person engagements. 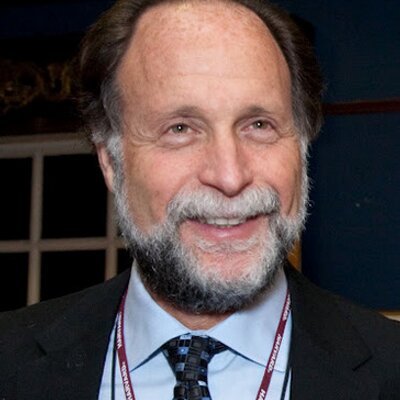 Want to book Ricardo Hausmann for your event? Please provide the info below and we’ll get in touch within 24h:

Ricardo Hausmann is available for virtual keynotes and webinars. Please complete the form or contact one of our agents to inquire about the fees for virtual engagements. Please note: the fee range listed above is for in-person engagements.

Before Harvard, he served as the first Chief Economist of the Inter-American Development Bank (1994-2000). There, he created the Research Department. He was also the Minister of Planning of Venezuela (1992-1993) and as a member of the Board of the Central Bank of Venezuela. Moreover, he was Chair of the IMF-World Bank Development Committee. Lastly, he was also Professor of Economics at the Instituto de Estudios Superiores de Administracion (IESA) (1985-1991) in Caracas. At IESA, he founded the Center for Public Policy.

His research interests include issues of growth, macroeconomic stability, international finance, and the social dimensions of development. He holds a PhD in economics from Cornell University.

Inclusive Growth in the Digital Age

Ricardo Hausmann, Harvard professor and expert on growth, delivers a powerful keynote highlighting that inequality comes from the humongous differences in productivity between different regions of a country and between countries as well. Prof. Hausmann argues that they are unproductive because they are excluded from the networks that would make them productive. In the Digital Age, advances in technology and innovations can reduce the fixed costs of the network to connect unproductive regions to the productive ones.

The Secrets of Economic Growth

In this fascinating talk, Prof. Hausmann from Harvard explains in very easy to understand terms that Economic Complexity is like a game of Scrabble: having more letters means you can build more words, in the same way that countries that have more capabilities and resources can generate more and diverse products and services. Using simple analogies, Prof. Hausmann delivers a powerful talk that will unravel the secrets to economic growth, explain the wide gap that exists nowadays between rich and poor countries, and what we can do to close it to have inclusive growth.

The Collapse of Economies

Why do some countries, regions and economies collapse? How can very powerful countries that have a lot of resources and capabilities end up failing? Prof. Hausmann, Director of the Growth Lab at Harvard's Center for International Development and the Rafik Hariri Professor of the Practice of International Political Economy at Harvard Kennedy School, has studied the reasons of what can bring an economy to collapse and how to prevent it. Using the example of his native Venezuela, this talk focuses on the deep issues that can collapse an entire economy and country and what can be done to rescue and recover.

Ricardo Hausmann on the News 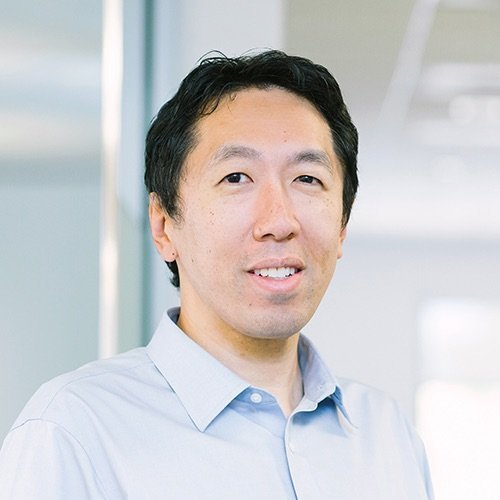 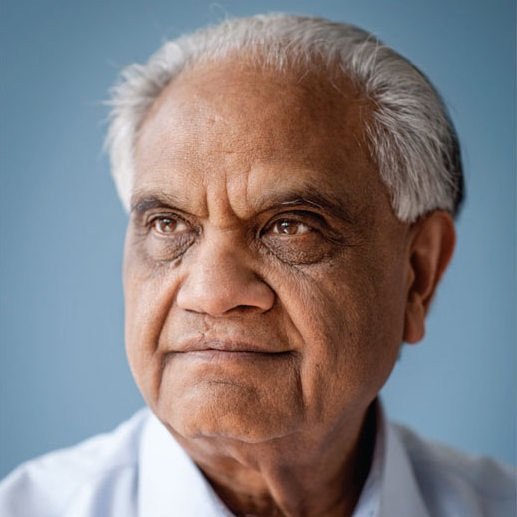 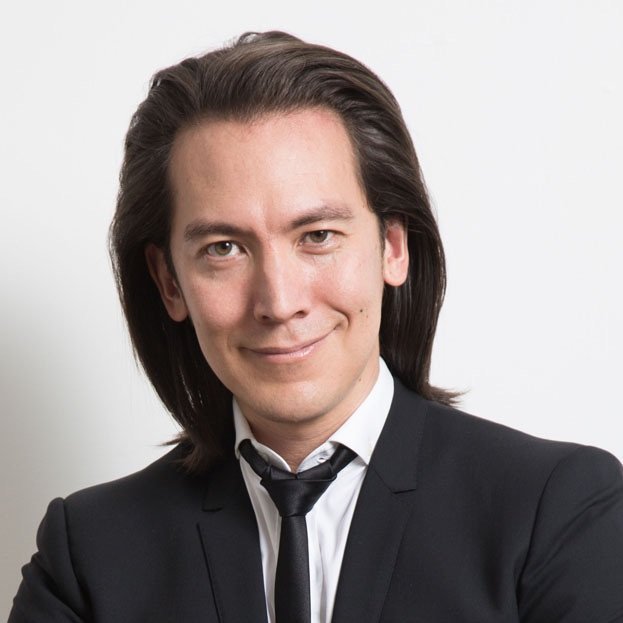 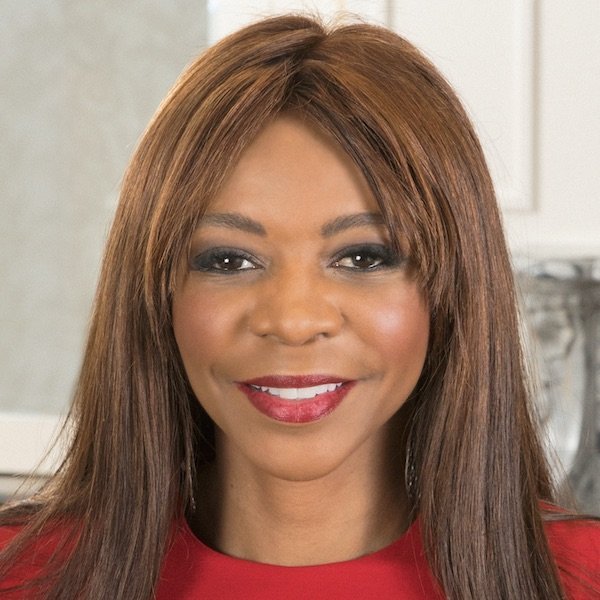