Dhiraj Mukherjee is available for virtual keynotes and webinars. Please complete the form or contact one of our agents to inquire about the fees for virtual engagements. Please note: the fee range listed above is for in-person engagements.

Want to book Dhiraj Mukherjee for your event? Please provide the info below and we’ll get in touch within 24h:

Dhiraj Mukherjee is available for virtual keynotes and webinars. Please complete the form or contact one of our agents to inquire about the fees for virtual engagements. Please note: the fee range listed above is for in-person engagements.

BOOK Dhiraj Mukherjee AS A SPEAKER

Named as one of Europe's Top 50 technology entrepreneurs in 2015 by The Financial Times. Speaker Dhiraj Mukherjee co-founded Shazam and is an active angel investor of several AI startups. Organizations book Dhiraj Mukherjee to learn about the Shazam story, digital DNA, emerging technology, ethical leadership, how to build the future by thinking like a kid, and the future of education.

Keynote speaker Dhiraj Mukherjee is one of Shazam’s co-founders and someone with extensive knowledge and experience in digital business. He boasts an outstanding reputation in both the startup and corporate worlds.

The Financial Times named Dhiraj one of Europe’s Top 50 technology entrepreneurs in 2015. The following year, speaker Dhiraj Mukherjee became one of The Digital Banking Club’s “Power 50″‘ elected members. His professional experience includes working at Virgin Money as the Head of Banking Innovation. At Virgin, he was in charge of creating new services needed for digital banking. The goal of one of these services was to serve 2.2 million students in the United Kingdom.

Dhiraj has worked in various industries, such as consulting, media and entertainment, and charity. As a co-founder of Shazam Entertainment in 2000, he developed the first mobile app that recognizes music. The app has been downloaded more than 1 billion times. He served as a Shazam’s director from 2000 to 2003, during which time the company obtained £600,000 in seed funding. Shazam also received more than £10 million in venture capital investment. Apple purchased Shazam in 2017 for an estimated $400 million.

As an active angel investor, he has concentrated on a number of startups that use artificial intelligence to improve society. Dhiraj is a frequent speaker at conferences on topics such as entrepreneurship, innovation, and emerging technologies.

Shazam: From the Original Idea to a Billion

Dhiraj co-founded Shazam in 2000, long before smart phones existed. He tells the roller-coaster story from idea to exit, surviving the dotcom crash and the financial crisis to become a globally iconic app. This is a story about teamwork, tenacity and resilience. Shazam reached over 1 billion downloads before being bought by Apple in 2018.

Dhiraj deeply believes that the best way to predict the future is to create it. He now actively invests in mission-driven entrepreneurs aiming to make a positive impact on the planet. He shares his insights into collaborating with the change-makers of tomorrow to create impact today.

How to Build an Innovator's Instincts

Dhiraj shares his lessons learned on how to create and scale successful digital businesses. He provides in­ sights into thinking creatively, building innovative teams, developing an entrepreneur's mindset and the re­ silience needed to succeed with new digital ventures.

Looking Over the Horizon: How to Anticipate the Future

We all try to look into the future to anticipate and lead in an increasingly uncertain world. Dhiraj has a unique perspective as a "Tech for Good" investor in emerging technology, sustainable business, and the next generation of consumers. He shares his insights into the major themes shaping our collective future, and how to position strategically for long-term success.

Dhiraj believes that only companies designed to be adaptive will succeed in the long run. Generation Z uses innovative technology in their learning, so leaders must adopt the tools of education as well as learn from the next generation of talent. Dhiraj shares his insights from investing in EdTech startups, partnering with students at top universities, and observing how Gen Z thinks and works. 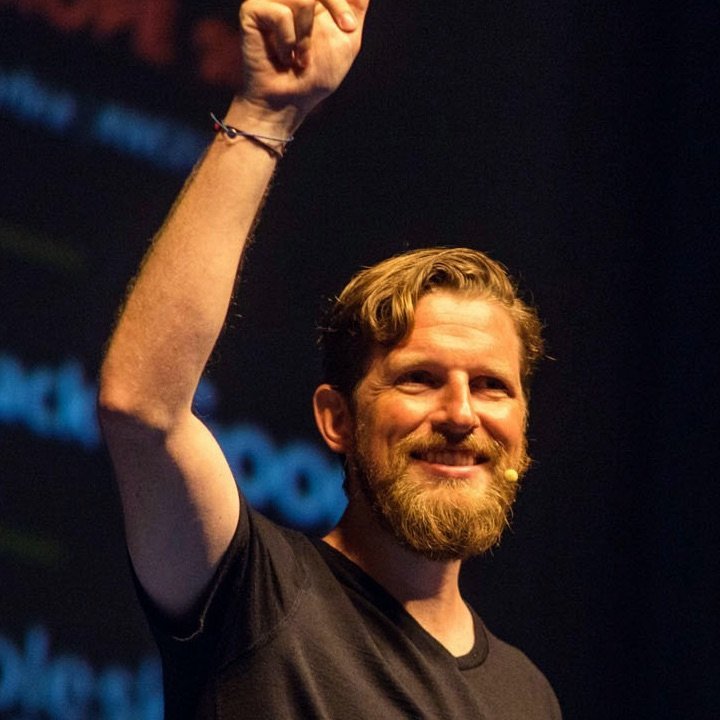 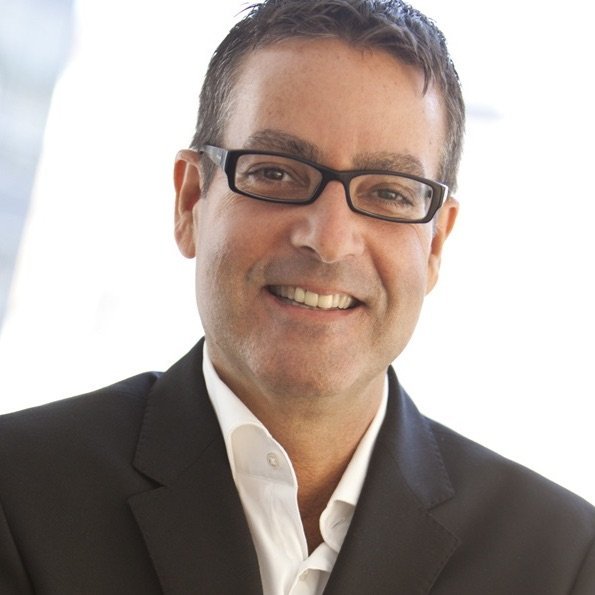 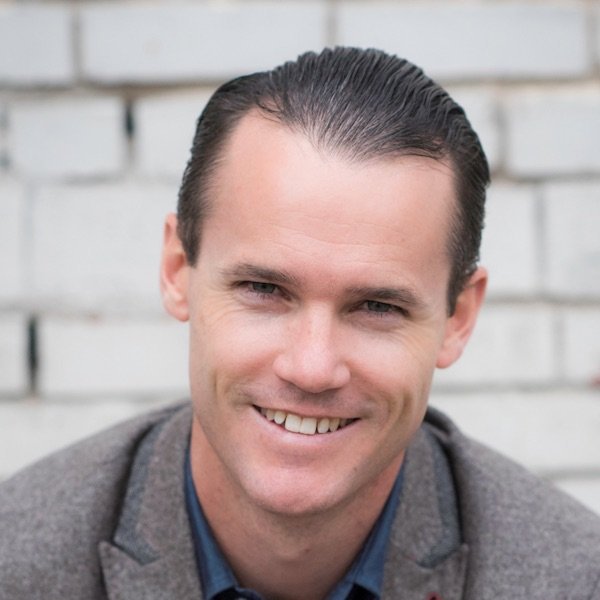 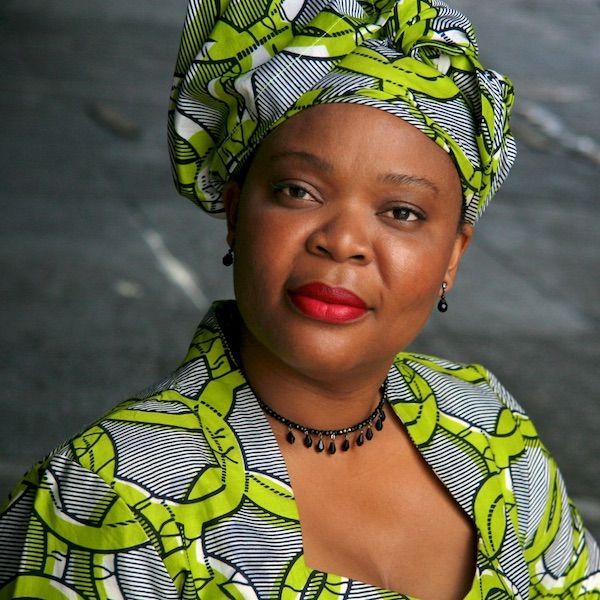