Joshua Angrist is available for virtual keynotes and webinars. Please complete the form or contact one of our agents to inquire about the fees for virtual engagements. Please note: the fee range listed above is for in-person engagements. 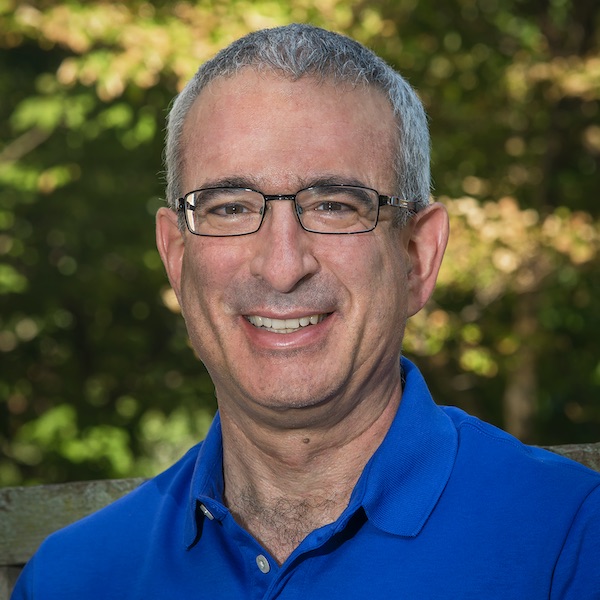 Want to book Joshua Angrist for your event? Please provide the info below and we’ll get in touch within 24h:

Joshua Angrist is available for virtual keynotes and webinars. Please complete the form or contact one of our agents to inquire about the fees for virtual engagements. Please note: the fee range listed above is for in-person engagements.

BOOK Joshua Angrist AS A SPEAKER

2021 Nobel Prize in Economics awardee. Speaker Joshua Angrist is an expert in immigration and the use of econometric methods for policy and program evaluation. Organizations book Joshua Angrist to learn about econometrics and the effects of labor market regulation, immigration, and institutions.

Nobel Prize speaker Joshua Angrist is the Massachusetts Institute of Technology’s Ford Professor of Economics. He also serves as MIT’s School Effectiveness and Inequality Initiative’s director and is an NBER Research. He is a dual citizen of the United States and Israel. Furthermore, he previously taught at the Hebrew University of Jerusalem and Harvard. Later in 1996, Joshua joined MIT. Angrist graduated from Oberlin College with a B.A. in 1982. He then went on to achieve his Ph.D. in Economics at Princeton University in 1989.

In addition to education and school reform economics, Angrist is passionate about social programs and the effects of immigration. He is also interested in the labor market regulation and institution and the use of econometric methods for policy and program evaluation.

His professional affiliations include membership in the Econometric Society, the American Academy of Arts and Sciences, and countless editorial boards, including his position as a Co-editor for the Journal of Labor Economics. In 2007, he obtained a degree at the University of St Gallen. He wrote Mastering’ Metrics: The Path from Cause to Effect and Mostly Harmless Economics: An Empiricist’s Companion with Steve Pischke.

Angrist, Guido Imbens, and David Card were all awarded the Nobel Memorial Prize in Economics in 2021. Angrist and Imbens received one-half of the prize between them thanks to their efforts in analyzing causal relationships.

Econometrics is the original data science

The effects of immigration, labor market regulation and institutions

How to book Joshua Angrist as a keynote speaker?
Aurum Speakers Bureau can help you book Joshua Angrist as a speaker for your next event, conference, or board meeting. Simply fill out our contact form to inquire about Joshua Angrist's availability for a speaking engagement. One of our booking agents will respond to your request immediately and contact the speaker to let them know you want to hire them. We will assist you with obtaining speaking fees, booking information, and confirming availability for Joshua Angrist or any other top keynote speaker or celebrity of your choice.
How much is Joshua Angrist speaking fee?
Joshua Angrist speaking fees are determined by several factors, including the event's date, whether it's a virtual or in-person event, the duration, format, preparation required for their speech, and more. The same applies to the cost to hire any other top expert speakers and celebrities. The Speaker Fee Range listed on our website is simply a guideline and is subject to change without notice. If you would like to hire Joshua Angrist to deliver a keynote speech for your event, please fill out the contact form or email us at info@aurumbureau.com with as much detail as possible. One of our experienced agents will get in touch with you and let you know exactly how much it will cost to book Joshua Angrist.
How can I contact Joshua Angrist?
We only work with Joshua Angrist on paid speaking engagements. Aurum Speakers Bureau can assist you in booking Joshua Angrist and will handle all negotiations, contracts, and logistics associated with having Joshua Angrist speak at your event. We will be your sole point of contact throughout the process. Get in touch with Aurum Speakers Bureau today, and we will reach out to any motivational speaker or celebrity you want to enquire about speaking at your event. If you wish to contact Joshua Angrist for any other reason, we will be unable to assist you as we are not authorized to provide personal contact information. 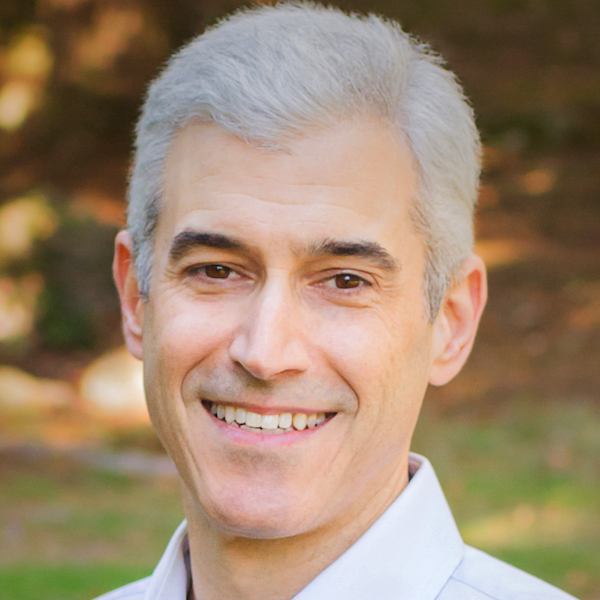 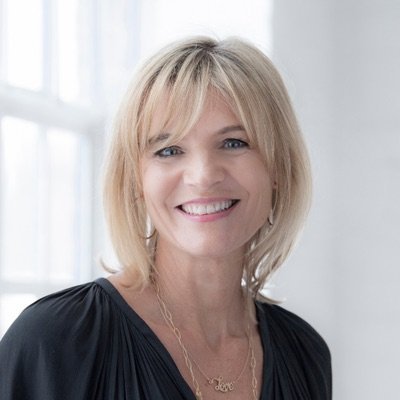 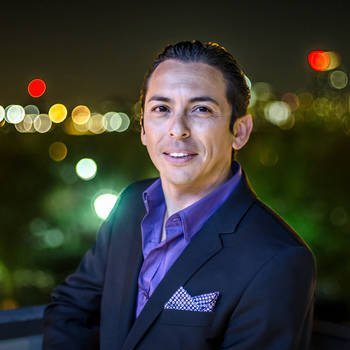 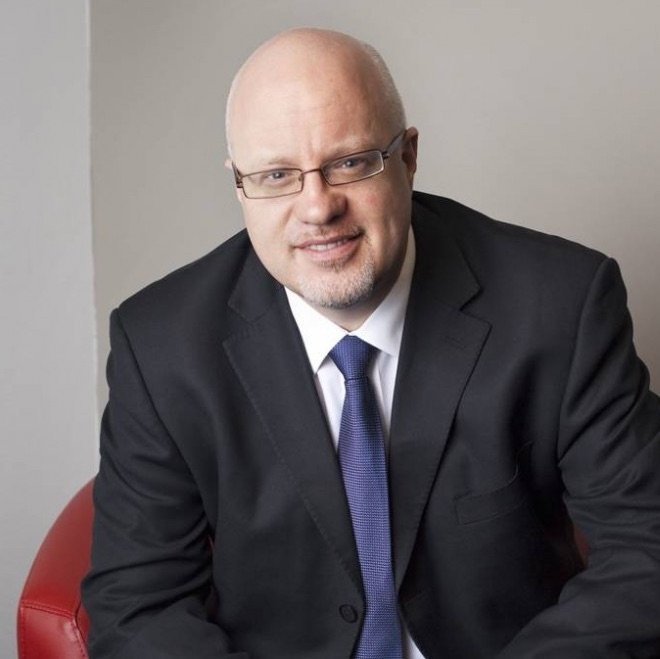