Lewis Howes is available for virtual keynotes and webinars. Please complete the form or contact one of our agents to inquire about the fees for virtual engagements. Please note: the fee range listed above is for in-person engagements. 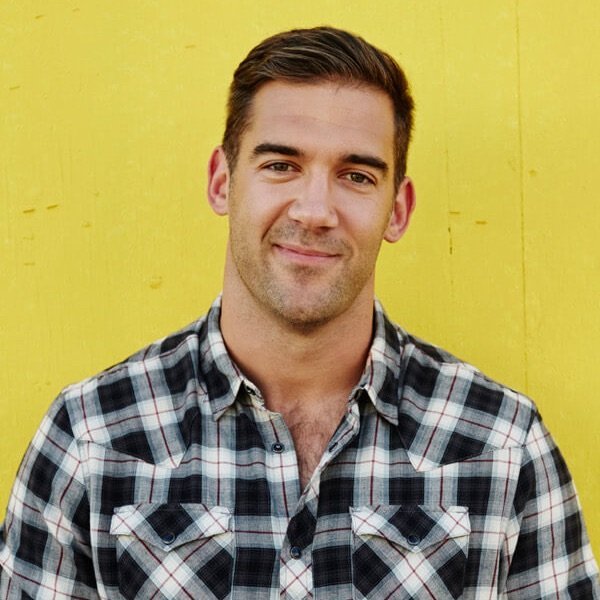 Want to book Lewis Howes for your event? Please provide the info below and we’ll get in touch within 24h:

Lewis Howes is available for virtual keynotes and webinars. Please complete the form or contact one of our agents to inquire about the fees for virtual engagements. Please note: the fee range listed above is for in-person engagements.

BOOK Lewis Howes AS A SPEAKER

Lewis Howes put all his effort into a career in professional sports, only for injury to rob him of the chance. His ingenious response was to interview the leaders he most admired and to learn from them. Howes’s ingratiating style soon graced one of the world’s leading business podcasts. It also graces podiums across the world, as events celebrating human potential book Howes for his inspiring keynote speeches.

When a broken wrist ended Lewis Howes’ football career, he spent months adrift, wondering how to regain his purpose. So he reached out to people whose accomplishments he respected and asked them the secrets to their success.

The process helped Howes overcome his fear of failure, and it gave him the sense of direction he had lacked. Those early interviews grew into a massively popular podcast, The School of Greatness, whose 1,000+ episodes have been downloaded more than 200 million times.

A bestselling book, also titled The School of Greatness, cemented Howes’ reputation. Howes followed it two years later with The Mask of Masculinity, a guide to living richly through vulnerability and connection.

President Obama recognized Howes as one of the top 100 US entrepreneurs under the age of 30. He is a contributing writer for Entrepreneur and has been writing for New York Times and Fast Company as well. Howes has also appeared on Ellen and The Today Show, among other popular television shows.

The Morning Mindset, Habits, and Routines of Millionaires!

The school of greatness

Get clear on your vision and find your purpose with the school of greatness.

The mask of masculinity

How men can embrace vulnerability, create strong relationships and live their fullest lives.

Lewis Howes
Lewis Howes - The one question that changed his life

How to book Lewis Howes as a keynote speaker?
Aurum Speakers Bureau can help you book Lewis Howes as a speaker for your next event, conference, or board meeting. Simply fill out our contact form to inquire about Lewis Howes's availability for a speaking engagement. One of our booking agents will respond to your request immediately and contact the speaker to let them know you want to hire them. We will assist you with obtaining speaking fees, booking information, and confirming availability for Lewis Howes or any other top keynote speaker or celebrity of your choice.
How much is Lewis Howes speaking fee?
Lewis Howes speaking fees are determined by several factors, including the event's date, whether it's a virtual or in-person event, the duration, format, preparation required for their speech, and more. The same applies to the cost to hire any other top expert speakers and celebrities. The Speaker Fee Range listed on our website is simply a guideline and is subject to change without notice. If you would like to hire Lewis Howes to deliver a keynote speech for your event, please fill out the contact form or email us at info@aurumbureau.com with as much detail as possible. One of our experienced agents will get in touch with you and let you know exactly how much it will cost to book Lewis Howes.
How can I contact Lewis Howes?
We only work with Lewis Howes on paid speaking engagements. Aurum Speakers Bureau can assist you in booking Lewis Howes and will handle all negotiations, contracts, and logistics associated with having Lewis Howes speak at your event. We will be your sole point of contact throughout the process. Get in touch with Aurum Speakers Bureau today, and we will reach out to any motivational speaker or celebrity you want to enquire about speaking at your event. If you wish to contact Lewis Howes for any other reason, we will be unable to assist you as we are not authorized to provide personal contact information. 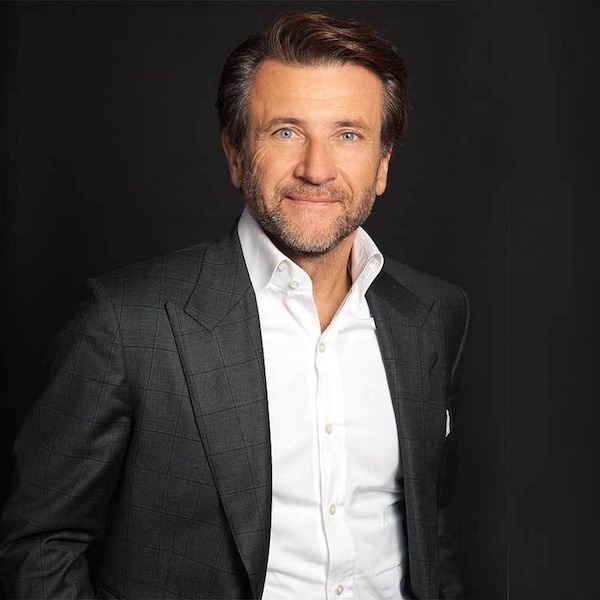 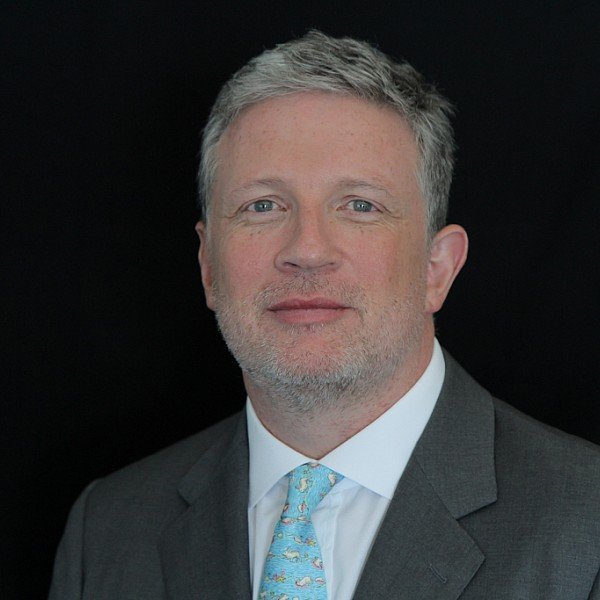 Author of one of the most popular financial newsletter; Co-Founder, Real Vision Group 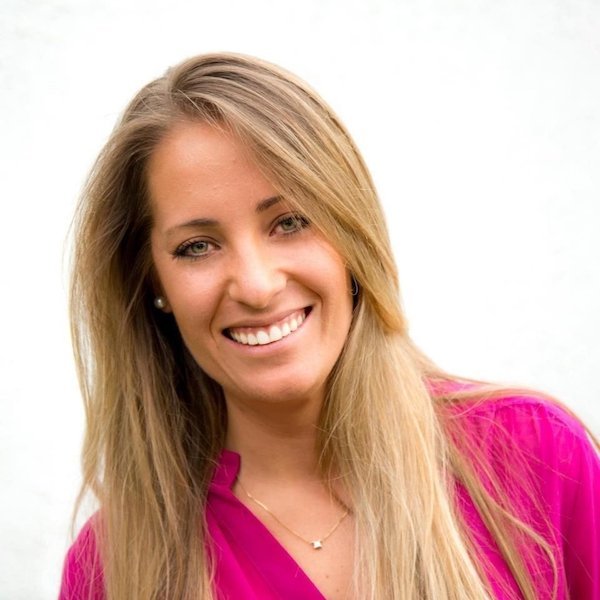