Mayim Bialik is available for virtual keynotes and webinars. Please complete the form or contact one of our agents to inquire about the fees for virtual engagements. Please note: the fee range listed above is for in-person engagements. 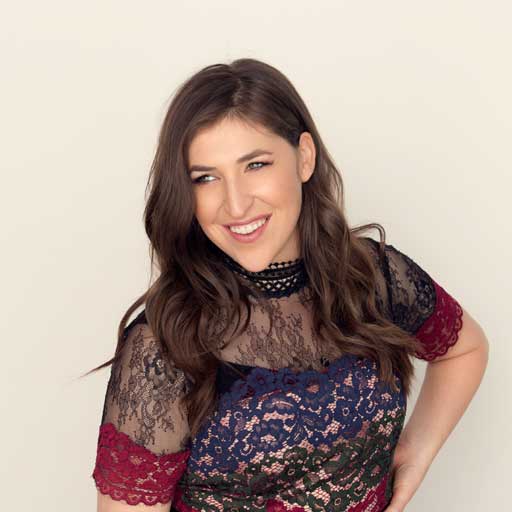 Want to book Mayim Bialik for your event? Please provide the info below and we’ll get in touch within 24h:

Mayim Bialik is available for virtual keynotes and webinars. Please complete the form or contact one of our agents to inquire about the fees for virtual engagements. Please note: the fee range listed above is for in-person engagements.

BOOK Mayim Bialik AS A SPEAKER

Mayim Bialik, popularly known as 'Amy Farrah Fowler' and for being the girlfriend of the eccentric genius 'Dr. Sheldon Cooper' in The Big Bang Theory, has in real life a PhD in Neuroscience, is a best-selling author, and is an excellent speaker on education and how to get more girls interested in sciences and technology. Using her inspiring life story and her Hollywood anecdotes, Mayim is a guaranteed success for any event thanks to her celebrity status and her funny and engaging talks.

Mayim Bialik was one of the stars on the hit CBS comedy, The Big Bang Theory as ‘Amy Farrah Fowler’, for which she has received two Critics Choice Awards, four Emmy Award nominations and seven SAG Award nominations. From playing the young version of Bette Midler’s character in Beaches to guest spots on series such as Webster, Murphy Brown, and Curb Your Enthusiasm, in addition to her turn as ‘Blossom Russo’ in the iconic 90’s sitcom Blossom, Bialik has appeared in numerous beloved roles throughout her dynamic acting career.
An acclaimed author, Bialik has written #1 New York Times bestseller Girling Up: How to be Strong, Smart, and Spectacular, as well as Beyond the Sling, Mayim’s Vegan Table and the recently released, Boying Up: How to Be Brave, Bold and Brilliant. Bialik has recently dedicated her skills as a writer, actress, neuroscientist and mother to driving GrokNation.com, the website she started in 2015.
Following the end of Blossom, Bialik left acting for a time and earned her BS in Neuroscience from UCLA in 2000, with a minor in Hebrew & Jewish Studies. She went on to complete her PhD in Neuroscience, also at UCLA, and then completed her doctorate in the fall of 2007, which examined the role of oxytocin and vasopressin in Obsessive-Compulsive Disorder in adolescents with Prader-Willi syndrome. While at UCLA, Bialik was a dedicated student leader in UCLA Hillel, leading and starting a Women’s Rosh Chodesh group, chanting and blowing shofar for the High Holiday services, and conducting and writing music for UCLA’s Jewish acapella group.
In addition to acting and raising her two boys, Miles and Fred, Bialik serves as a spokeswoman for a multitude of brands and organizations including Texas Instruments, DeVry University, Capitol One, Fisher Price, City of Hope, Gillette, (among others) and speaks at events around the world.

In this motivational speech, one of the protagonists of the hit series "The Big Bang Theory", Mayim Bialik or Amy Farrah Fowler in the series, will explain the reasons why the series became a mass phenomenon, concluding after 12 successful seasons.

Bialik, the only actress in the cast of the series who had scientific studies (bachelor's and doctorate in neuroscience) will tell audiences how they managed to get people to learn scientific concepts and theory from their living room, while laughing and watching the series on television. This concept of series so different from the rest enchanted the public and turned science into a "trending topic" of social networks, an incredible event to date.

Girling Up: How to Be Strong, Smart and Spectacular

Based on her best-selling book that became number 1 in the New York Times and that bears the same name, this motivational speech by Mayim Bialik tells her vision and experience of the various factors that affect a girl in her various stages of growth and how these they influence your personality, your intelligence and your confidence. Along with her experience and studies in neuroscience, she details some tools that girls can use to empower themselves, to be strong, intelligent and fantastic.

The Importance of STEM Advocacy in Education

In this conference, neuroscience PhD Mayim Bialik, will tell us about the main differences that exist between traditional education and STEM education in order to be aware of how each one affects students and their future personality and abilities. An advocate for STEM Education, Bialik will empower audiences in this fascinating educational speech.

In this conference, the famous actress from The Big Bang Theory and Blossom Mayim Bialik, will tell us everything there is to know about her religion, Judaism. Many do not know that Mayim is Jewish and strictly follows its laws, declaring herself a "firm Zionist". She was raised as a reformist but after studying Judaism she became an Orthodox Jew.

Mayim Bialik on the News

Mayim Bialik: "Girling Up: How to Be Strong, Smart and Spectacular" | Talks at Google
Mayim Bialik: Keynote Presentation at #NSTA14 Boston Annual Conference 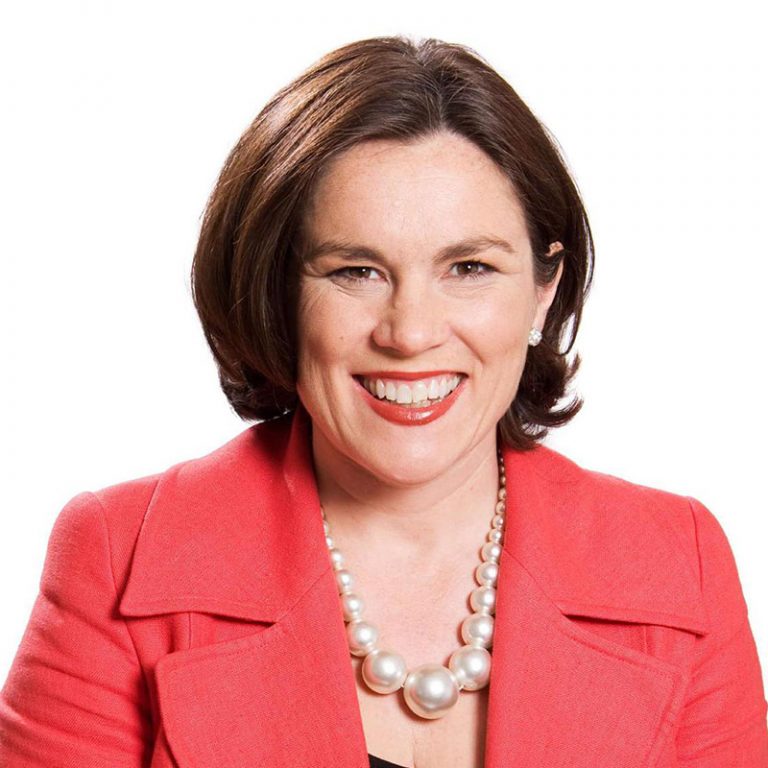 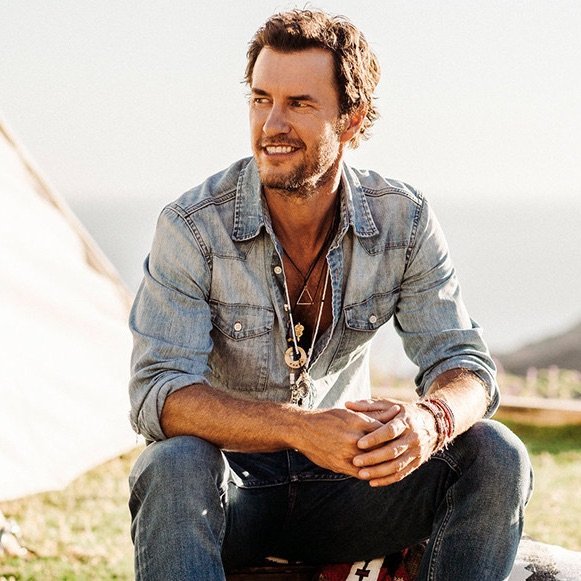 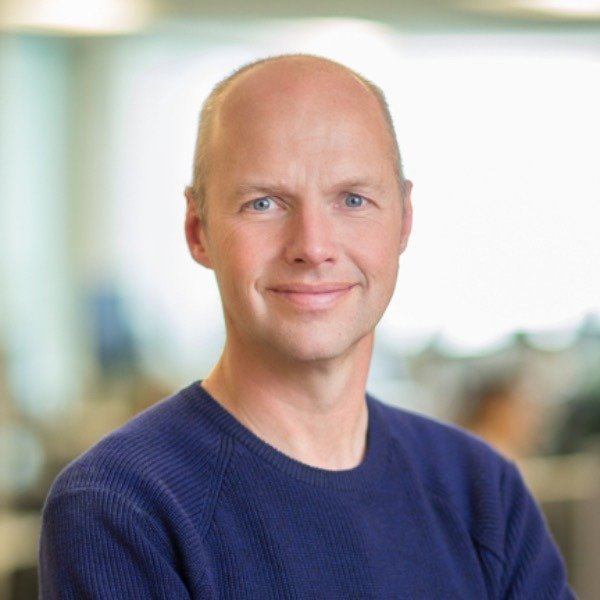 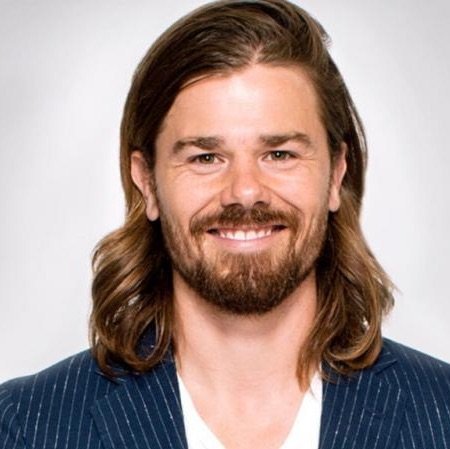