Mel Robbins is available for virtual keynotes and webinars. Please complete the form or contact one of our agents to inquire about the fees for virtual engagements. Please note: the fee range listed above is for in-person engagements. 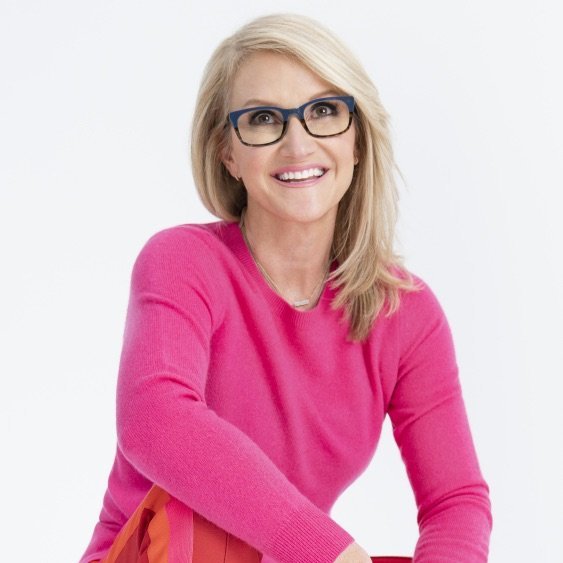 Want to book Mel Robbins for your event? Please provide the info below and we’ll get in touch within 24h:

Mel Robbins is available for virtual keynotes and webinars. Please complete the form or contact one of our agents to inquire about the fees for virtual engagements. Please note: the fee range listed above is for in-person engagements.

BOOK Mel Robbins AS A SPEAKER

The most successful self-published author on earth is also the most-booked female keynote speaker. Mel Robbins has helped millions of readers, viewers, and listeners turn ambition into action and lead more self-directed lives. As a content producer, her portfolio of clients includes the world’s leading corporations. As a keynote speaker, Mel Robbins is the dynamic heart of events across the world.

Motivational speaker Mel Robbins is the most-booked female keynote presenter in the world. Her message reaches more than 60 million people each month via social media. As a keynote speaker, Mel Robbins TEDx talk remains one of the most popular of all time, with more than 22 million views.

For more than a decade, Robbins has helped millions of people overcome challenges and succeed in life, work, and love. Her clearheaded insights and practical advice deliver tangible results, giving audiences more confidence, purpose, and self-direction. The 2019 launch of The Mel Robbins Show, her syndicated talk show, has expanded her audience even further.

Her books have been translated into 36 languages, and have made her a bestselling author in countries around the world. True to her message, Robbins has published most of her work through the company of which she is CEO. In 2014, she co-founded digital media company 143 Studios to produce content for a portfolio of Fortune 500 brands. The studio has also produced three #1-selling audiobooks on Audible and a series of bestselling print books.

In 2017, The 5-Second Rule became the best-selling self-published book of all time. It ranked as the year’s fifth-most read book on Amazon, and its audio version was the year’s top seller. A research-based productivity planner, The 5-Second Journal, followed, and sold out its entire first printing within minutes.

The 5 Second Rule: Achieve Breakthrough Performance in Your Career & Life

Imagine if you had a secret weapon that helped you beat procrastination and self-doubt. What if you had the confidence and courage to take action and share your ideas with conviction? You’d be unstoppable.

Mel has used The 5 Second Rule to transform her own life. Since discovering and implementing The 5 Second Rule, Mel has become the most booked female speaker in the world, an award-winning legal analyst for CNN, an internationally acclaimed best-selling author, and the CEO of a media company that inspires more a million people each day.

With riveting videos, case studies, compelling research, and hilarious personal stories, Mel will recount the deeply relatable and remarkable story of The 5 Second Rule and the power of five second decisions. She will demonstrate how this rule has helped people, teams, and businesses around the world change for the better. And, through audience interaction, she’ll show you how to use the Rule so you can also achieve your goals.

This is a life-altering speech filled with groundbreaking insights and a tool for action that is critical for selling, leadership development, innovation, and success. Mel will present the secret to HOW we change behavior, HOW to take smart risks, HOW you bring out the best in your team, and HOW to create the results that we covet at work and in life.

You’ll walk out of this experience with tools you can bring to back to your team, your family, and your life–and you’ll leave feeling inspired, empowered, and able to take action.

What does the rise of the “selfie” have to do with developing and managing teams? A lot. The world has changed profoundly and so has the psyche of your teams. To be an effective leader, you have to master and understand the powerful new drivers of human behavior.

Armed with the most recent research in the field of human behavior and technological advancements, Mel will explain how the “democratization of information” has changed the rules of influence. She’ll guide your audience through these new rules to help them become more effective leaders.

Mel will leverage your audience to demonstrate coaching exercises and breakthroughs, live. She’ll use videos and breaking news as a device to teach leaders how to use coaching to increase employee engagement, performance and satisfaction. Your audience will leave this experience excited to hit the ground running and empowered to be a better coach and more effective leader of their teams.

How women lead: The Exciting New Science Behind Women, Success and Work

Women may outnumber men in college, graduate schools and the workforce, but we continue to make critical mistakes that hamper our success in business. Companies across the world recognize the need to empower women leaders, but will we seize the opportunity and be able to change?

Armed with surprising new research, original videos and tactical advice, Mel Robbins will teach women executives what they need to know to raise their hand and participate, raise their voice and be heard, and raise their professional game and be rewarded.

Yes, bias is real, but the greatest forces stopping women today are often self-imposed. This enlightening and highly interactive speech will help women raise their professional games and compete for their dreams.

Selling– The New Science On Selling In The Information Economy

In this fascinating talk, Mel reveals how the “Information Economy” has fundamentally changed the rules of selling in three significant ways. With the latest sociological research and case studies specific to your industry, Mel will teach your audience how living in a multi-screen world, with the web at our fingertips has completely shifted the selling cycle, the customer psyche and the role of a salesperson. To sell big your audience must understand how the democratization and accessibility of information has changed the rules of influencing behavior. Mel uses custom videos and real-time breaking news as essential educational tools and leverages audience participation to reveal how power and fear play a crucial role in guiding a customers’ journey from consideration to close. Mel will teach your audience how to exploit the changing sales environment to accelerate effectiveness – instantly.

In today’s world, we are all responsible for influencing behavior and this eye-opening motivational experience will help all audiences become more masterful at influencing people in all aspects of life. 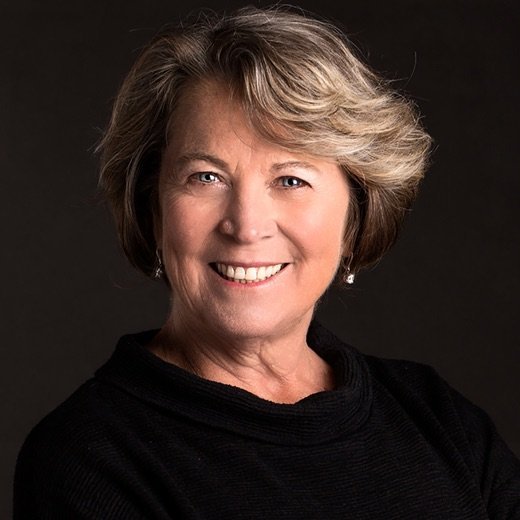 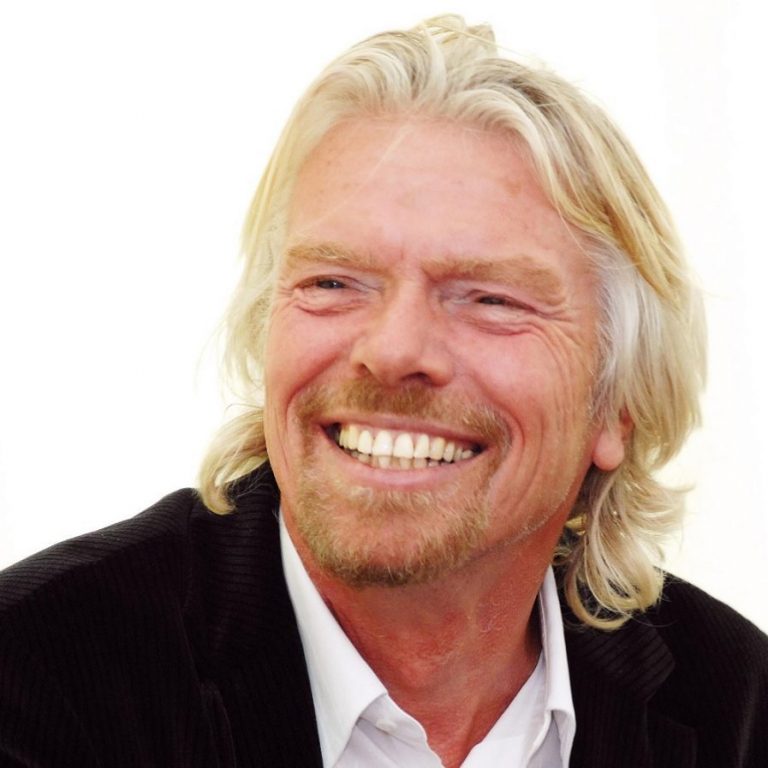 Entrepreneur, Founder and President of the Virgin Group. Philanthropist and Adventurer 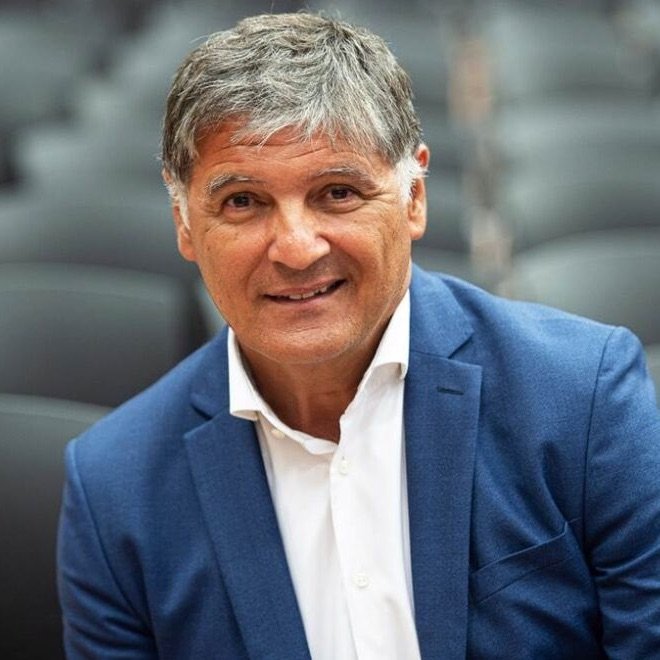 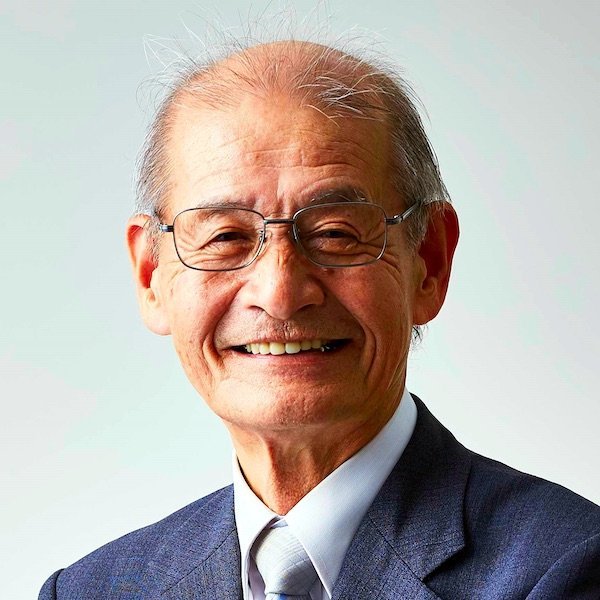