Will.i.am is available for virtual keynotes and webinars. Please complete the form or contact one of our agents to inquire about the fees for virtual engagements. Please note: the fee range listed above is for in-person engagements. 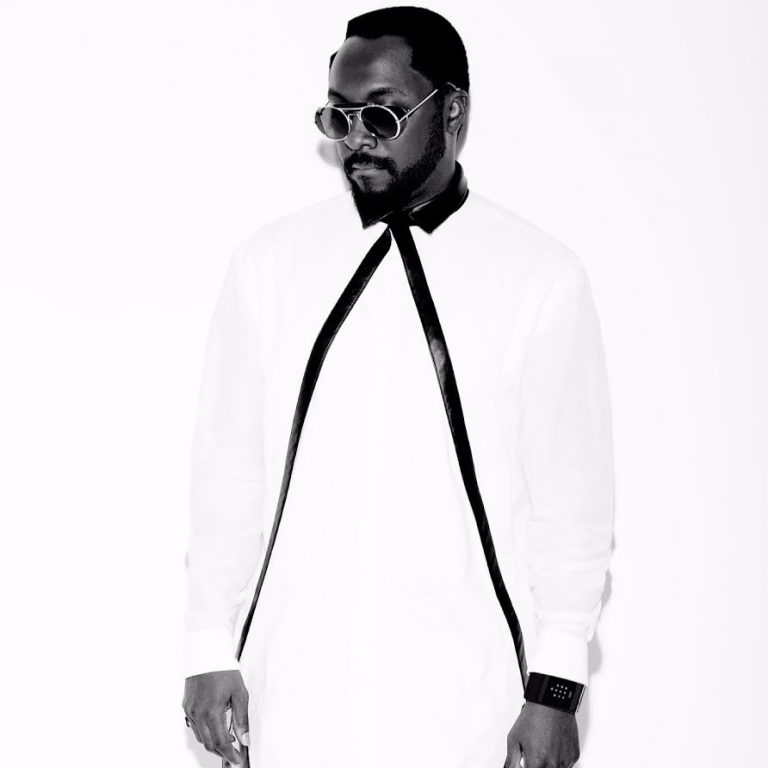 Want to book Will.i.am for your event? Please provide the info below and we’ll get in touch within 24h:

Will.i.am is available for virtual keynotes and webinars. Please complete the form or contact one of our agents to inquire about the fees for virtual engagements. Please note: the fee range listed above is for in-person engagements.

BOOK Will.i.am AS A SPEAKER

The world knows will.i.am as the man who led the Black Eyed Peas to international superstardom. A seven-time Grammy winner, will.i.am has sold more than 60 million singles worldwide as a band member and solo artist. Behind the scenes, he has produced tracks for Michael Jackson, Lady Gaga, Miley Cyrus, Nicki Minaj, and scores of others.

Music launched will.i.am to international fame, but he has since established himself as a multimedia celebrity and passionate philanthropist. After hosting i.am.mars: Reach for the Stars for the Science Channel, he was Executive Producer on i.am FIRST: Science is Rock and Roll, a collaboration with inventor Dean Kamen that appeared on the ABC network in 2011.

His interests in technology and education found their perfect vehicle when will.i.am established the i.am.angel foundation. Seeking to educate the leaders of tomorrow the foundation provides tutoring and scholarships to children in the US and UK. A related initiative, the i.am.STEAM project supports underserved children in and beyond the classroom with science-related opportunities.

His efforts beyond the studio have earned will.i.am two CLIO awards, two NAACP Image Awards, and a Webby. Fortune named him one of its 40 Under 40 Young Business Leaders to Watch in 2013.

Will.i.am speaks on a range of topics linked to technology and technological advancements and their uses in various industries, including that of fashion. 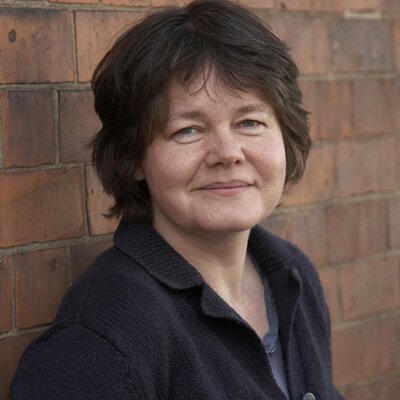 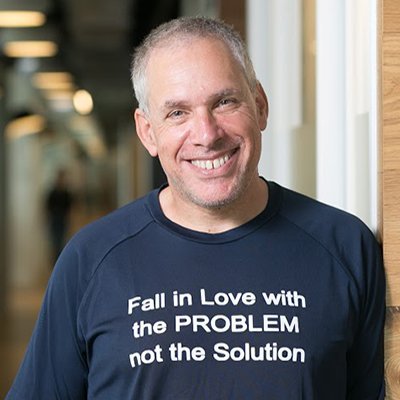 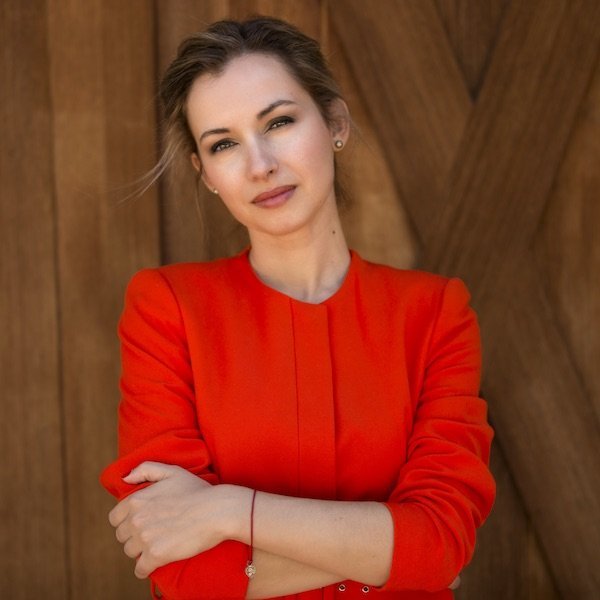 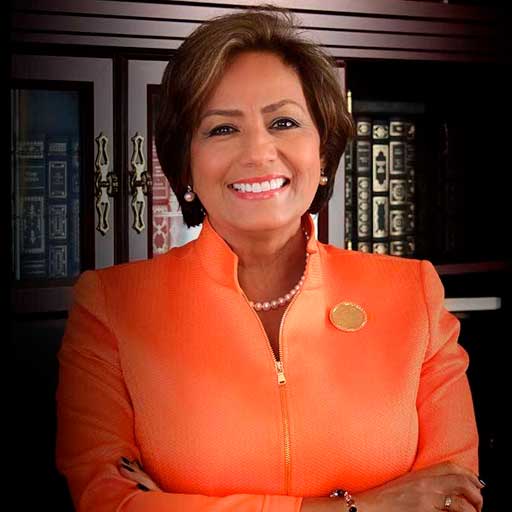